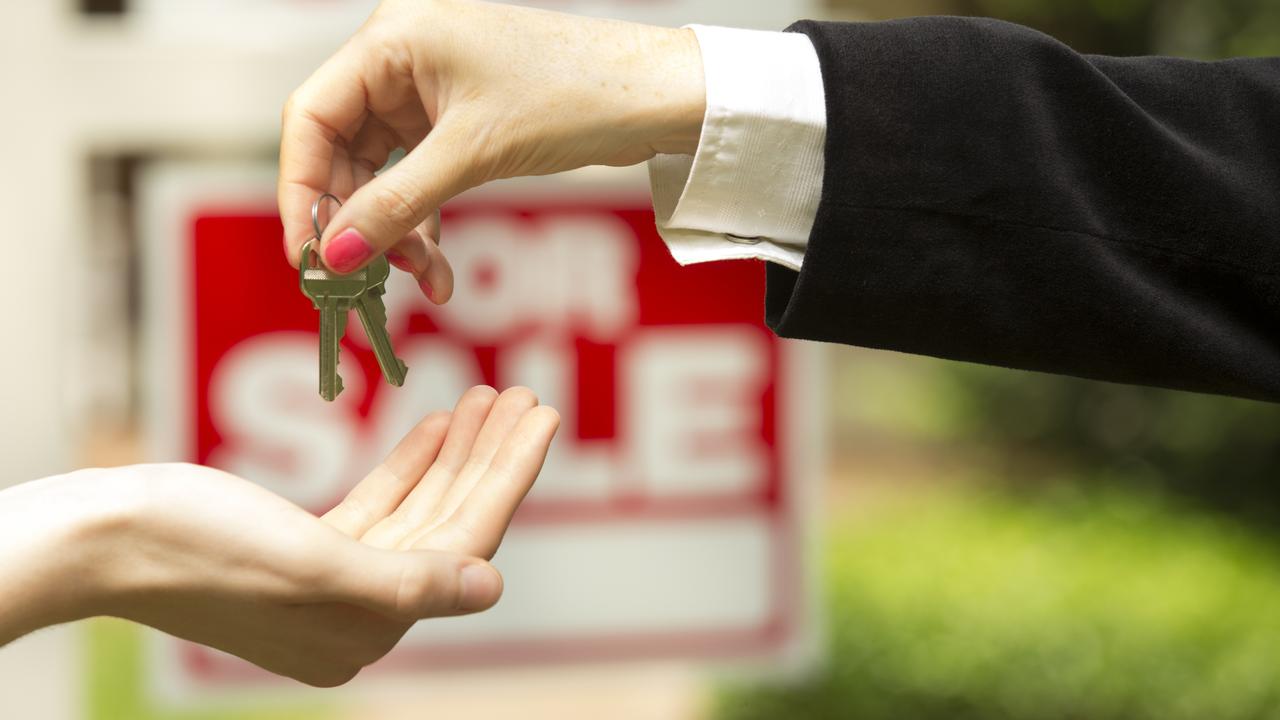 New data has revealed that despite the housing boom, nearly one in three homes in a surprising city have sold at a loss.

Nearly one in three properties in the city of Melbourne sold at a loss in December, according to new housing market figures.

Real estate analyst firm CoreLogic has released its latest Pain and Gain Reportrevealing what percentage of all resales in different local government areas made a loss or a profit in the December quarter.

In the Melbourne city local government area, 32.3% of properties were sold at a loss, followed by the Melbourne suburb of Stonnington at 13.6%, Yarra at 10.7% and Boroondara at 10.3 %.

In contrast, only 5.6% of properties were sold at a loss in the city of Sydney.

What’s behind the Melbourne losses?

The losses can largely be attributed to apartments.

The vast majority of loss sales (around 93%) in Melbourne were units and were concentrated in the city of Melbourne, Stonnington and Port Phillip, according to the report.

He also added that the supply had affected prices in Melbourne’s CBD with the construction of new buildings in recent years – calling it and Covid a “double whammy”.

In Melbourne, including all local government areas, home resales actually had the highest rate of return in major capital property markets.

The report analyzed around 133,000 property resales that took place in the three months to December 2021.

Of these, 94.8% recorded a nominal gain over the previous purchase price.

The median nominal gain on resales nationwide was $319,000.