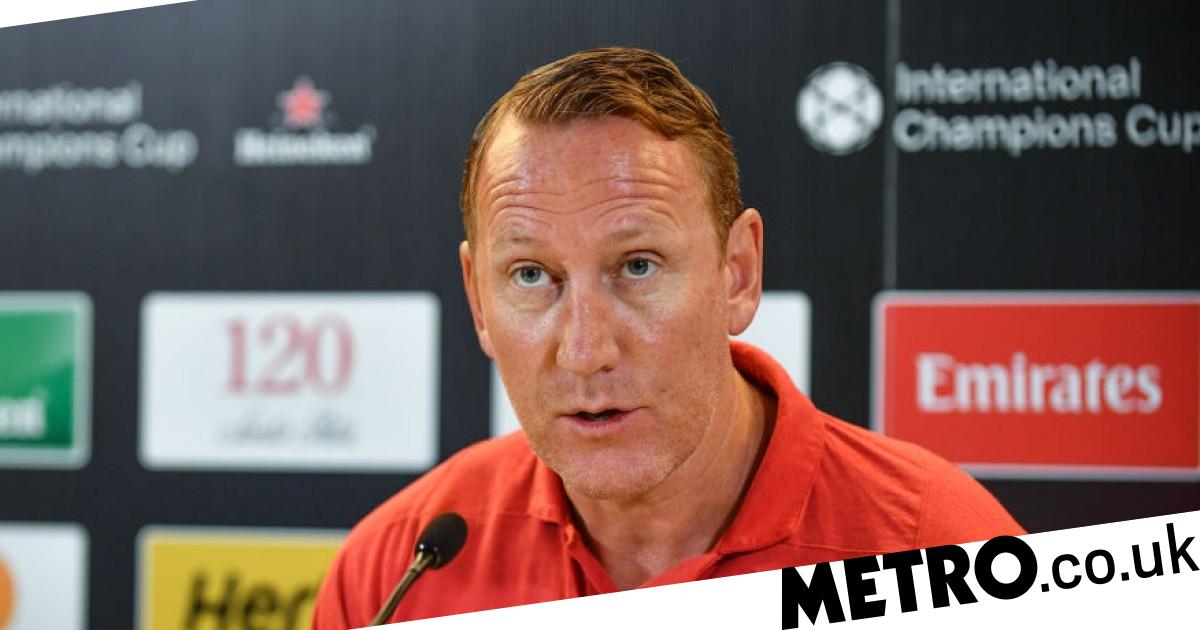 Ray Parlor says Nuno Tavares is ‘vulnerable’ at left-back and expects Tottenham to focus their game on the left side of Arsenal’s defense in the North London derby.

The Gunners take on their rivals at the Tottenham Hotspur Stadium next week, in what is set to be a decider in the race for the top four.

Mikel Arteta’s side currently sit in fourth place and hold a two-point lead over Spurs with four games remaining.

To view this video, please enable JavaScript and consider upgrading to a web browser that supports HTML5 video

Before that, Spurs travel to Anfield to take on Liverpool and Arsenal hosts Leeds United at the Emirates Stadium this weekend.

Ahead of the all-important North London derby, the Gunners Parlor legend has expressed concerns over how Tavares will fare defensively against Antonio Conte’s side.

Tavares has struggled to perform since being tasked as a replacement for injured left-back Kieran Tierney.

“I worry about the full-backs,” Parlor told talkSPORT.

“Tierney is brilliant if he stays in shape. He often injured himself with an Arsenal shirt.

“Defensively, he is [Tavares’] not the best if I’m honest. He needs to improve on that.

“He’s better in a three at the back, when he’s playing at the back. But he is vulnerable at left-back.

“And I’m sure Spurs will say, ‘Well let’s play on the left side and Tavares’.

“They might have some joy on that side when they face them next Thursday.”