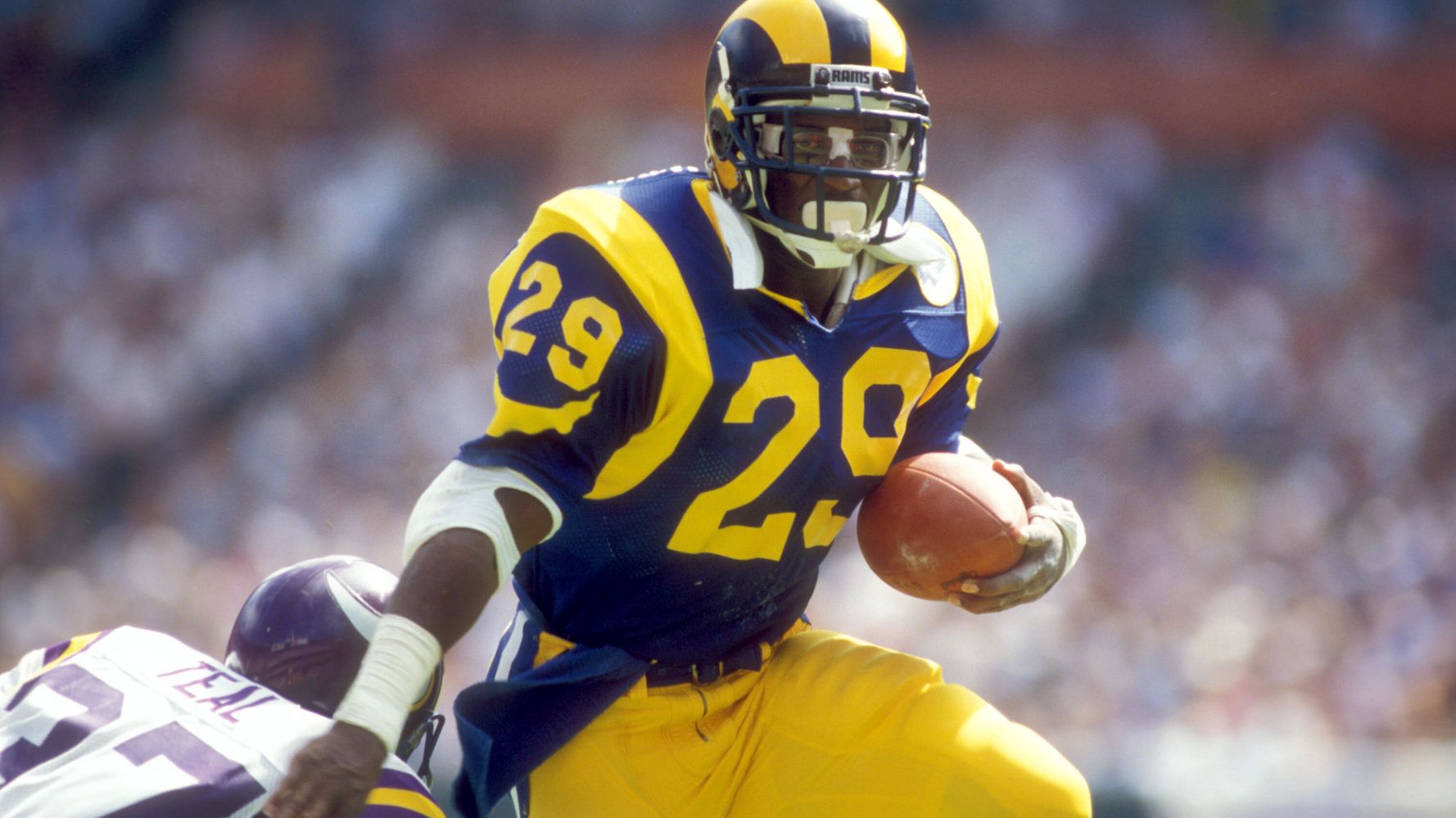 The legendary running back ― a five-time All Pro who rushed for more than 13,000 career yards and set rookie and NFL single-season rushing records with the Rams ― aired his grievance Feb. 10 on CBS Sports Radio’s “Maggie & Perloff.” (Watch the video below.)

But it didn’t come up until the hosts casually asked him what time he was going to the game, which is being played between the Rams and Cincinnati Bengals at the Rams’ SoFi Stadium.

Pressed on the matter, Dickerson said “they wanted to give me tickets in the rafters.”

“I’d rather sit home and watch it.”

The 61-year-old, who also spent several seasons with the Indianapolis Colts before stints with the Raiders and Falcons, played his last NFL game in 1993. He feuded with the Rams in his retirement when he was barred from the sidelines at one point .

He said he wasn’t shocked at being given bad tickets. He already gave the tickets to his sister.

Dickerson tried to change the subject.

“This is not about me,” he said. “This about winning this football game. It’s the most important thing to me. I want my team to win. I don’t care if I’m watching from an island.”