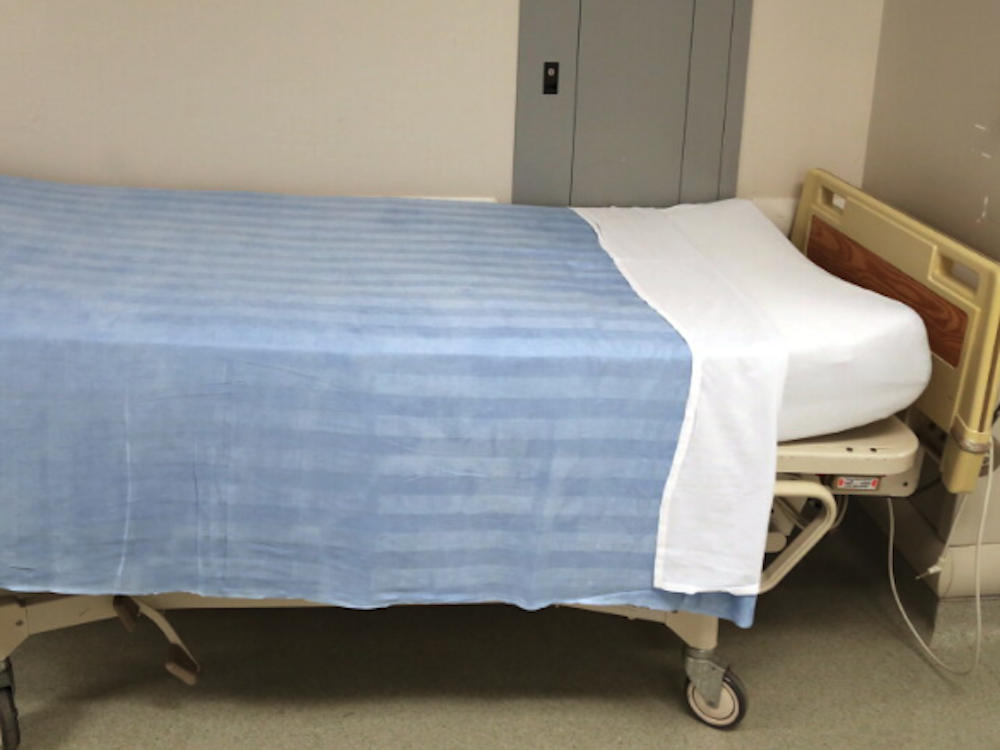 Montrealers gathered Saturday afternoon at Place Émilie-Gamelin to demand the abolition of electroshock therapy in psychiatry.

The protest was held on the eve of Mother’s Day to highlight the fact, according to organizers, that two-thirds of electric shock therapy is given to women.

According to data shared by the Pare-chocs committee, a group of organizations fighting for the abolition of the practice in Quebec, 50% of electric shocks are administered to women aged 50 and over, and 41% to people aged 65. years and older. Nearly 10% are granted to women aged 80 and over.

The collective notes that Quebec has gone from 4,000 electroshock treatments in 1989 to more than 11,000 in 2017. Bumper spokesperson Ghislain Goulet calls for the abolition of electroshock treatments. In the short term, he wants the treatment to be placed under “high surveillance” and to be the subject of public debate.

The coordinator of the Network of Regional Tables of Quebec Women’s Groups, Marie-Andrée Gauthier, denounces the fact women are more often targeted by electroshock treatments.

“In 2022, not only are electroshock devices still used in some hospitals in Quebec, but women are still overrepresented,” she says.

Gauthier believes that the electric shocks administered to these women without their free and clear consent are part of a continuum of gendered violence.

It was the 14and when this event took place. The event has not happened for two years due to the pandemic.

The director of the Association des Groupes d’Interventions en Défense des Droits en Santé du Québec, Doris Provencher, said she is exasperated to have to repeat the same message to the government, year after year.

“I’m sick of always coming here and hammering the same nail,” she said.

In March, a Quebec Superior Court judgment authorized an Abitibi-Témiscamingue hospital to subject an 82-year-old woman to up to 12 electroconvulsotherapy (electroshock) treatments against her will.

The decision also provides for chemical or physical restraint measures, in the event of physical opposition, “in order to ensure his safety and that of others”. The woman could therefore be tied up, for example, to receive the treatment.

Provencher believes this is a blatant case of abuse.

“In Quebec, there is a law against abuse… and when you find yourself faced with a treatment order like the woman from Abitibi, you are in a vulnerable situation,” she says.

The causes that led to the octogenarian’s state of distress are not specified in the court order.

Dozens of demonstrators came out on Saturday, hoping that their message will be heard by the Quebec government, but above all they hope to raise public awareness of this misunderstood treatment which is practiced more and more frequently.

According to Ghislain Goulet, if there are quantitative statistics on the number of electroshocks administered, there is “no follow-up on this risky and controversial technique”. For example, we don’t know if the deaths are related to the treatment, he said.

“We want to be heard by the public,” Goulet explained. “Most people think it hasn’t existed since the 1950s, but it doesn’t. It is expanding. We want to make the population aware of this technique which still exists.

There are disparities in the number of times electroshock is used in psychiatry in the different regions of Quebec, he argued.

According to statistics from the Régie de l’assurance maladie du Québec (RAMQ), central Quebec is the sector that has most often had recourse to the practice. More than 1,550 electroshocks were administered in 2019, for a rate of 6.5 per 1,000 inhabitants, more than four times higher than the Quebec average of 1.5.