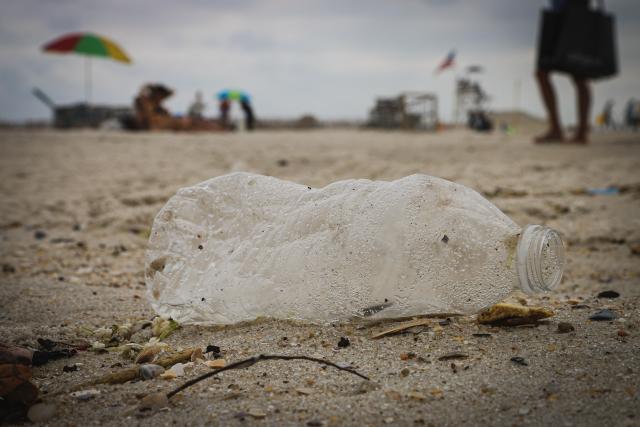 A grand piano, a horse and the trash collected by Beach Patrol 3030 near Werribee South Beach all have something in common.

They each weigh about 400 kilograms.

The cleaning group has been operating since 2015 and members often meet to pick up trash on the municipality’s coastline.

Despite a recent report from CSIRO suggesting Australian coastal plastic pollution had fallen by 29%, Beach Patrol coordinator Rob Bradley said he did not believe the results were accurate for Wyndham.

“I don’t think it’s gone down that much…there’s still a bunch of plastic flowing into the waterways and that’s a problem,” Mr Bradley said.

“We were out at the weekend, there were piles of rubbish that had just been dumped there.”

Mr Bradley said the crew were cleaning up some ‘quite gross’ rubbish at the end of Crawford’s Road, which had been a ‘hot spot for a long time’.

“Lots of bottles, glass and plastic, lots of cans… someone who had picked up kilograms of glass.

“It all becomes part of the trash washed up on the beach, it’s pollution and you’re swimming in stuff,” he said.

Bradley says there are a number of things community members can do to reduce litter near our waterways.

“One is to properly dispose of their waste…and use the recycling facility…and try to minimize the amount of plastic they use,” he said.

“What we want to do is stop the waste at its source, so we don’t have to do any cleanup.”