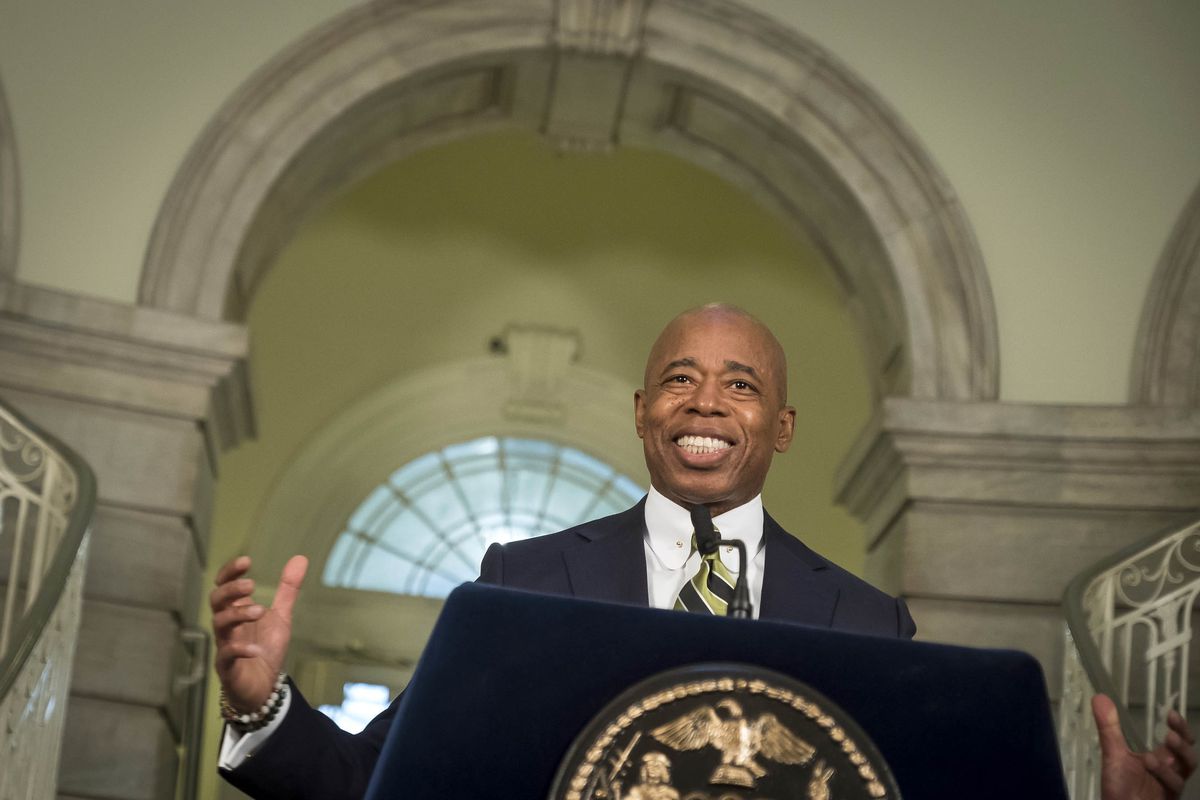 “Adams’ base is much more working class than de Blasio’s was. His base is not as highly educated as de Blasio’s was. It’s much harder for Adams to get his base to make sacrifices. And given his connection to the business community, he finds it easier to relax restrictions,” said Ken Sherrill, professor emeritus of political science at Hunter College. “It’s not just a matter of what the rate of infections are, it’s also a matter of how they view themselves as leaders and what the political pressures on them are.”