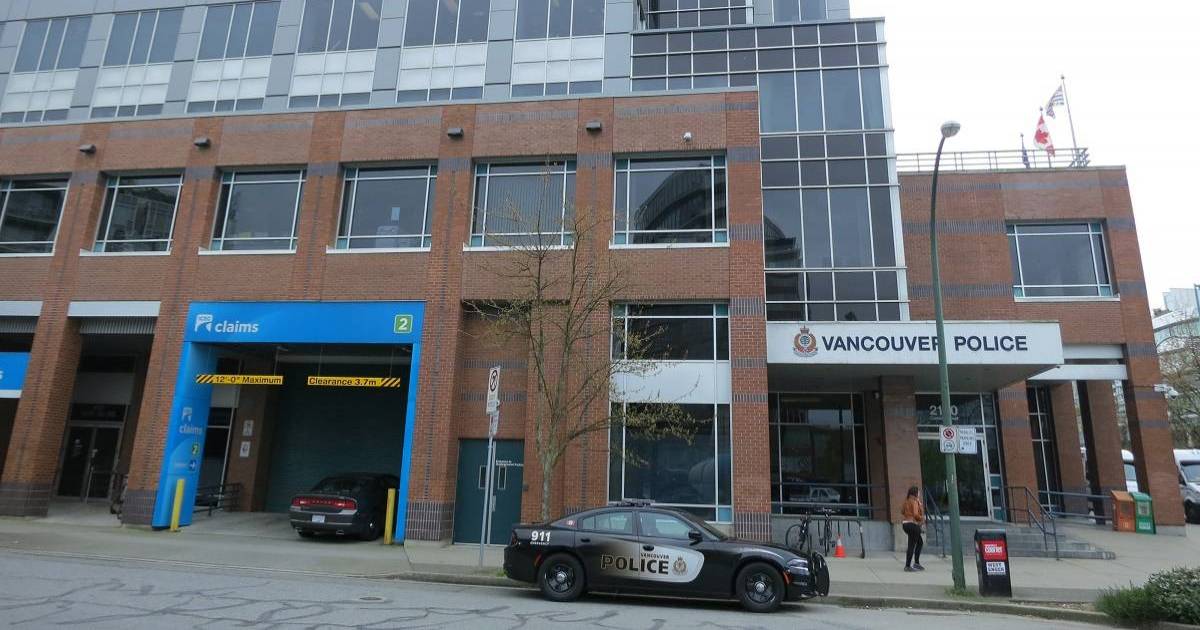 Vancouver police are continuing to investigate the homicide of a 51-year-old woman earlier this month.

On May 6, the VPD revealed that the victim’s name is Jian Ying “Angela” Du. She was found stabbed to death in an apartment near Ontario Street and 1st Avenue in the early hours of May 1.

Officers were called to the scene following a report of a disturbance.

A man has been arrested but no charges have been laid. Police believe the suspect knew Du.