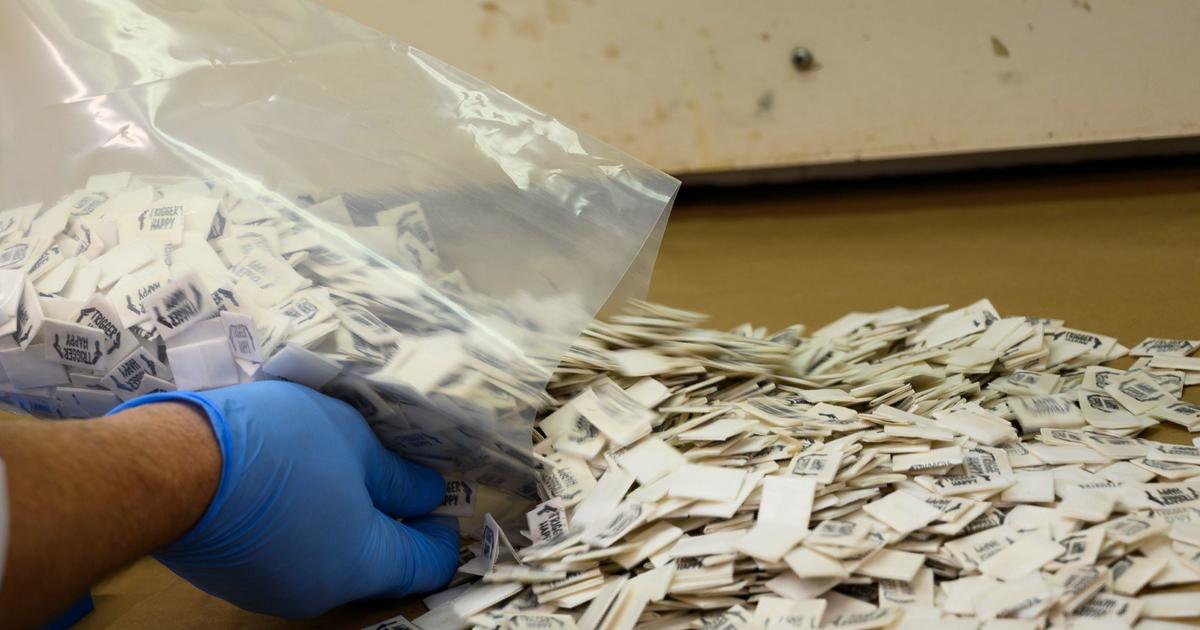 Mexican prosecutors said Thursday they found an illicit facility with a pill press used to make fentanyl pills in the border town of San Luis Rio Colorado, across from Yuma, Arizona.

The city is best known for its myriad of pharmacies, dentists’ and doctors’ offices that welcome American visitors.

But federal prosecutors said they detained a man there who had 11 pounds of fentanyl pills, 110 pounds of white powder and 44 pounds of blue powder and an industrial pill press.

Mexican cartels import fentanyl-like precursors from China, then squeeze the drug into counterfeit pills designed to look like Xanax, Adderall or Oxycodone, or mix it with other drugs. This led to tens of thousands of overdose death in the United States because people often don’t realize they’re taking fentanyl.

The leading cause of death among Americans between the ages of 18 and 45 is fentanyl overdose. With the majority of chemicals in fentanyl produced in China, the Drug Enforcement Administration is appeal to the Chinese government cracking down on the supply chain networks producing the illegal drug.

“We would like China to do more,” DEA Administrator Anne Milgram told CBS News. “For example, we need to be able to track every shipment of chemicals that leaves these Chinese chemical companies and arrives in Mexico. At the moment, we cannot do that.”

The DEA seized 2,100 pounds of precursor chemicals from January 2021 to March 2022, Milgram said. That’s enough to make a billion potentially lethal doses, but Milgram knows his agency isn’t getting it all.

“That’s what worries us,” she said. “That’s part of why we’re so focused right now on stopping chemicals from Chinese chemical companies. If we can get as far upstream from China as possible, we have a much better chance of preventing that they are never made in Mexico.”

“There is a relationship between these Chinese chemical companies and the criminal cartels in Mexico,” she said.

Milgram said once the drugs get to the border, “it’s too late.”

“I can say with 100% assurance that the criminal drug cartels in Mexico will stop at nothing to bring fentanyl into the United States,” she said.