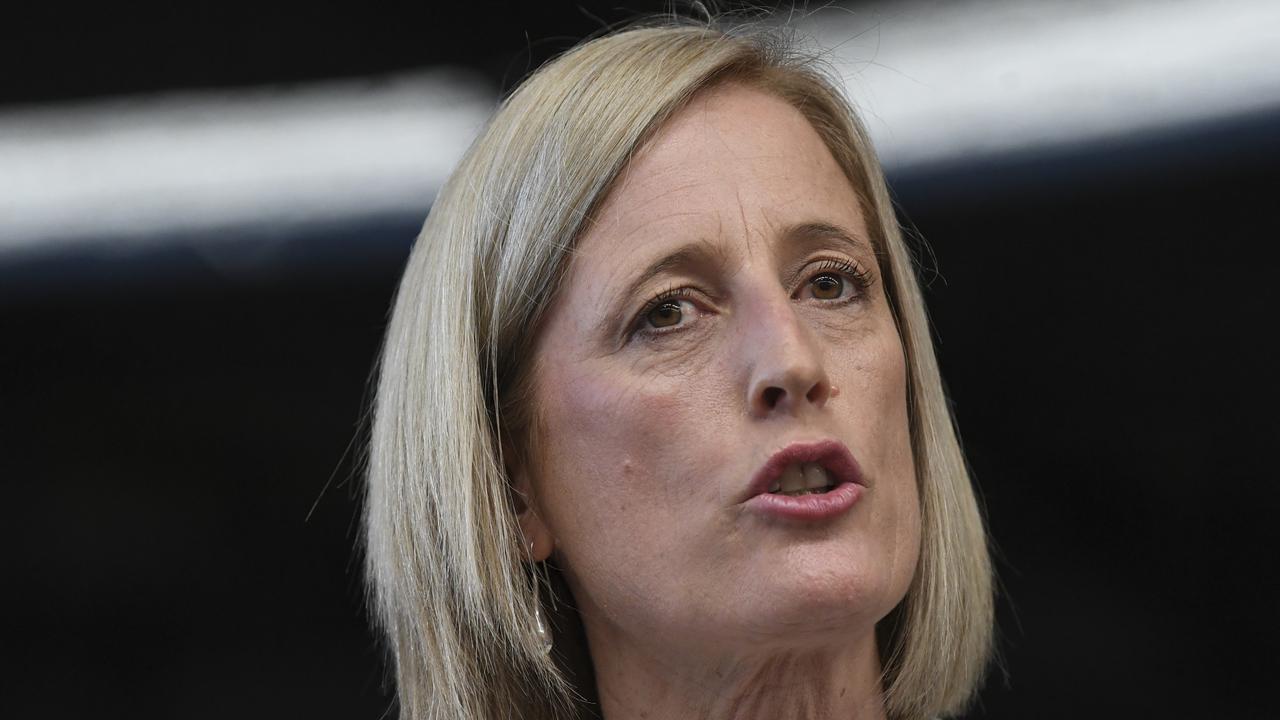 Labor is not yet ready to claim victory for a majority government, but there is a “strong and credible path”, senior officials say.

While a number of lower house seats have yet to be confirmed, new finance minister Katy Gallagher, who is due to be sworn in at Government House on Monday morning, is quietly confident Labor will win a majority.

“We hope for a majority government, but there are still votes to be counted. It’s reality. We still have a few days left,” she told ABC News Breakfast on Monday.

“There is certainly a solid and credible path to a majority for us.”

A band of incoming independents should constitute a cross bench of at least 15 members.

Regardless of the makeup of parliament, Prime Minister-elect Anthony Albanese will work with the crossbench to bring the country together, Senator Gallagher said.

“We’re definitely going to have a bigger cross bench and Anthony is exactly the type of prime minister who has the skills and the strength to deal with that,” she told ABC Radio National.

“Australians voted for change this weekend, not just in terms of government, they voted in terms of change in the way they want to see parliament work and Anthony is just the right person to deal with that. “

Less than 48 hours after the federal election, work has already begun to audit the existing budget and find instances of waste, new treasurer Jim Chalmers said.

He expects to present the first Labor budget in nine years at the end of October.

“This is probably the trickiest set of economic conditions that a new government and a new treasurer have inherited,” he told Sky News.

A third of voters backed a minor party with their first preference, and Labor personality Tanya Plibersek said the new government would learn from the recent campaign to address voter discontent.

Ms Plibersek, who is expected to take over the education portfolio, told the Seven Network that once the dust settles after the election Labor needs to take a hard look at why people are turning away from the main parties.