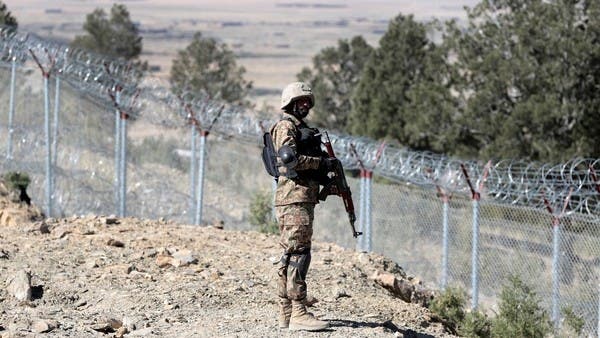 Pakistani security forces on Tuesday killed two local Taliban commanders in a shootout in a former militant stronghold in the northwest of the country, the military said.

In a statement, it said the militants were killed in North Waziristan, a district of Khyber Pakhtunkhwa province that borders Afghanistan.

The Pakistani Taliban, also known as Tehrik-e-Taliban Pakistan or TTP, is a separate group from the Taliban in neighboring Afghanistan who seized control of that country last August, although the two are allies.

The Taliban takeover in Afghanistan has encouraged the Pakistani Taliban to step up their attacks on Pakistani forces, raising fears that insurgents may regroup in Khyber Pakhtunkhwa.

Pakistan also claims that thousands of TTP militants are hiding in Afghanistan and often stage attacks from there, targeting Pakistani troops – despite Taliban assurances that they will not allow territory under their control to be used for attacks on neighboring countries.