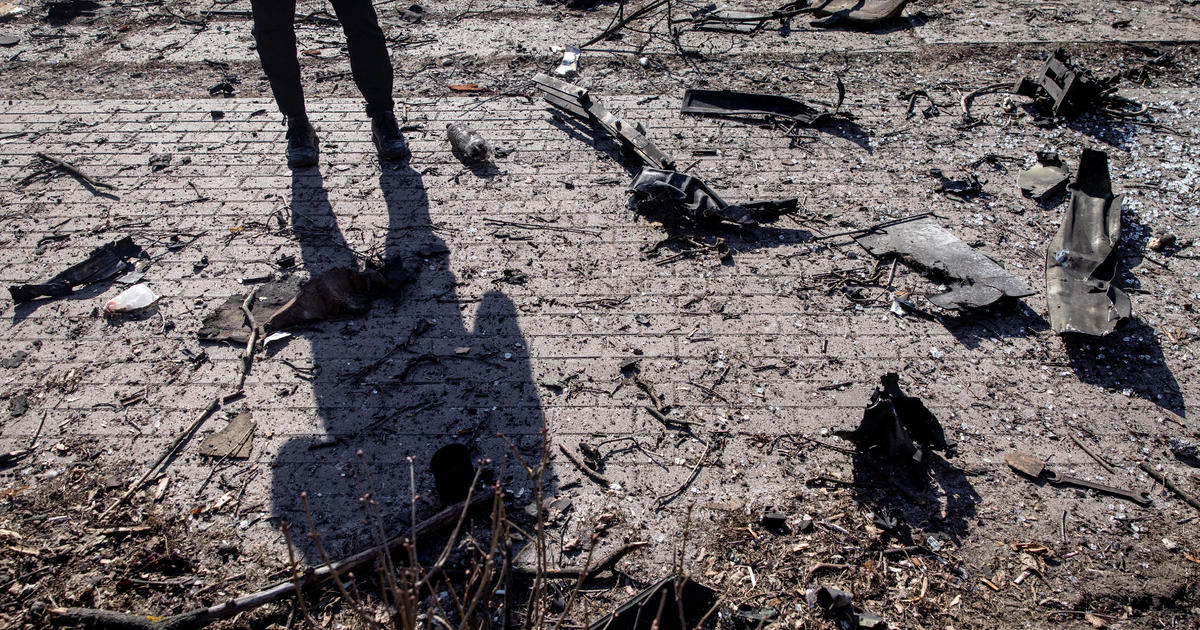 London — Over 40,000 Syrians have registered to travel to Ukraine and fight for Russia, according to the Syrian Observatory for Human Rights (SOHR), a Syrian non-governmental group. The group said Monday that no fighters had left Syria so far.

Among those being targeted for recruitment, SOHR said that a notice had been sent out to members of the Al-Qatarji militia — a group that has been sanctioned by the United States for serving as an intermediary between the Assad regime and the Islamic State of Iraq and Syria (ISIS) — letting them know that they could sign up to be “mercenaries” for Russia in Ukraine.

Last week, Russian President Vladimir Putin told Russia’s security council that foreign volunteers who wanted to fight with Russia in Ukraine should be allowed to.

“If you see that there are these people who want of their own accord, not for money, to come to help the people living in Donbas, then we need to give them what they want and help them get to the conflict zone,” Putin said.

Ukraine’s President Volodymir Zelensky called the Syrian recruits “thugs” who would travel to kill people “in a foreign land.”

Ukraine, whose armed forces are much smaller than Russia’s, has also put out a call to foreign fighters, with some — reportedly from places including the United Kingdom and Canada — already having arrived in the country.

“I think that they [the Russians] are running out of time, ammunition and manpower,” General Ben Hodges, who formerly commanded the US Army in Europe, told CBS News. “I based my assessment on open source information and my own experience, so of course I could be off… but I think I won’t be too far off,” he said.

Hodges said “reports of low morale, dissension between commanders, mutiny on at least one vessel, desertion etc. — all within the first two weeks,” were “indicators of major manpower problems” for Russian forces.

“What you’re seeing is that Russia is really getting desperate — not only with this action to try to interdict the supply routes, but also with trying to lay the groundwork for, maybe, the use of chemical weaponswhich is concerning,” McMaster said.

“This is a real sign of weakness. I think Russia — and Putin, in particular — is in real trouble.”

Haley Ott is a digital reporter/producer for CBS News based in London.