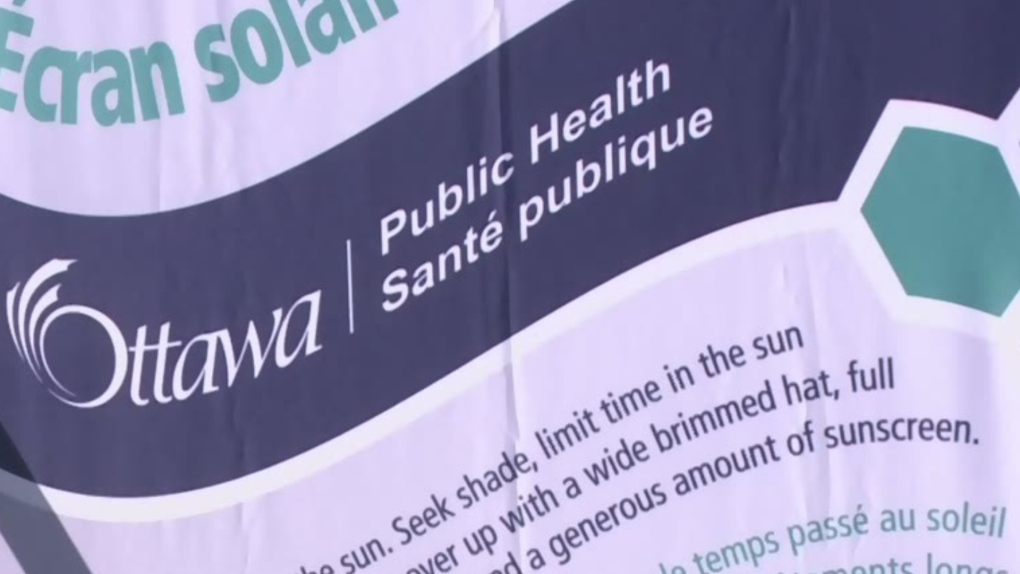 Ottawa Public Health is alerting doctors and primary care providers to an “unusual pattern” of typhoid fever in Ottawa and asking them to test and report anyone with symptoms.

Typhoid fever is a bacterial infection caused by a type of Salmonella bacteria. The health unit says it’s not common in Canada and the cases are mostly linked to travel to countries that don’t have adequate sewage and water treatment.

On average, four cases of foreign-acquired typhoid fever are reported in Ottawa each year.

Between October 2018 and February 2022, the health unit received reports of five cases of typhoid fever in Ottawa residents that appear to have been contracted locally. The health unit says the five cases have commonalities and is monitoring whether there may be a common source of infection.

“It’s not a cause for concern or concern among the general public,” said Dr Monir Taha, Associate Medical Officer of Health.

“The risk of typhoid fever is very low in the community because typhoid is not endemic in this area and locally acquired cases are generally rare.”

Symptoms of typhoid fever include high fever, headache, abdominal pain with constipation or diarrhea, lack of appetite, and skin rash.

All five people diagnosed with typhoid fever in Ottawa have recovered.