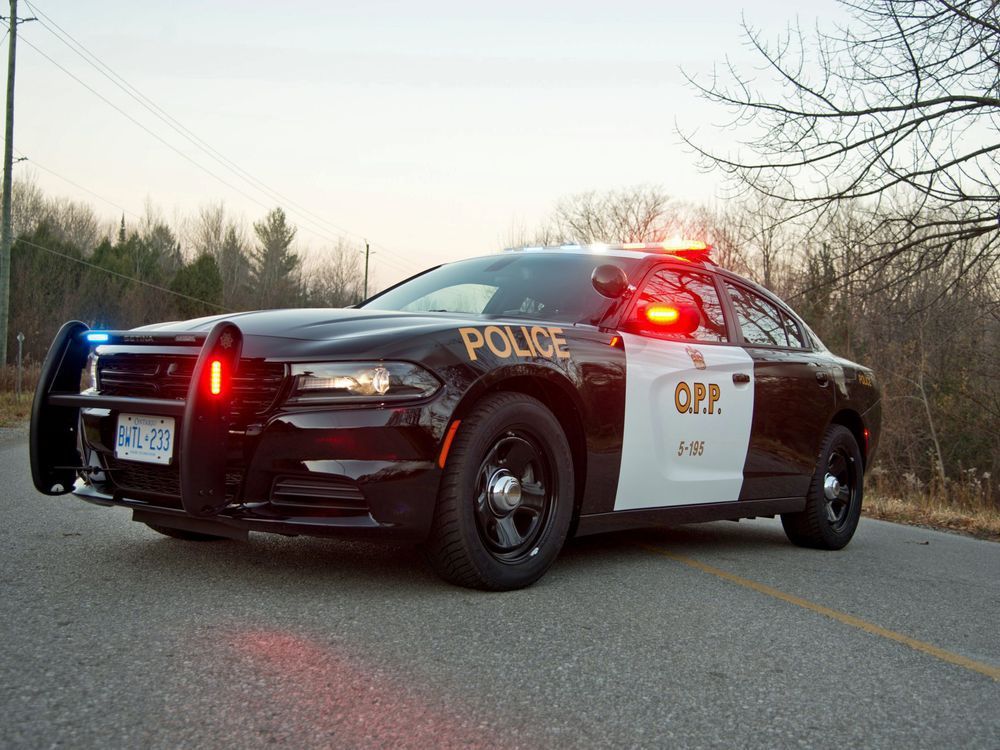 Ontario Provincial Police have charged an Ottawa driver after they were called to investigate a crash on Highway 401 in which one of the vehicles had stopped in the left lane.

The OPP said that on Saturday at about 6 pm, emergency services were called to the crash in the westbound lanes of Highway 401 near Loyalist Township.

“Officers responded to the scene, and the investigation revealed that a sedan was stopped in the left lane of traffic on the westbound side when it was struck by another westbound pickup truck,” the OPP said in a news release. “The drivers of both vehicles were transported to hospital as a precaution with minor injuries.”

As officers spoke to the driver of the sedan, they noted the driver was showing signs of being impaired by alcohol.

As a result, the OPP charged Curtis Fountain, 27, of Ottawa with impaired driving. Fountain was later released and is scheduled to appear in court in Napanee on March 29. Their license was suspended for 90 days and their vehicle was impounded for seven.