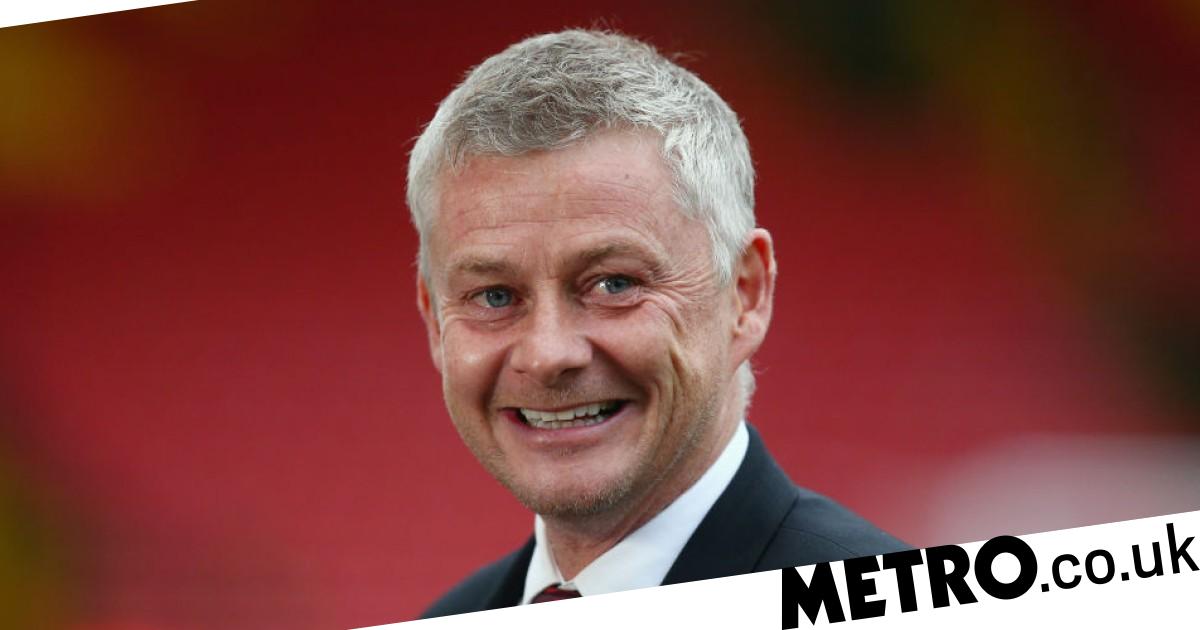 Ole Gunnar Solskjaer has been offered numerous managerial returns since leaving Manchester United but has turned them all down, including an approach from a Premier League club.

The Norwegian lost his job at Old Trafford in November after an embarrassing 4-1 loss to Watford, before being replaced by Ralf Rangnick who became caretaker manager.

He has continued to be present at Manchester as his daughter Karna plays for United’s women’s team and he has been linked with a managerial return to England.

Norwegian publication VG report that Solskjaer received several approaches while out of work. including from the Premier League, although the identity of the club has not been confirmed.

Everton, Burnley, Leeds and Watford have all sacked managers since Solskjaer left United.

The 49-year-old was not heavily linked with Leeds, Watford or Everton but was mooted as a possible replacement for Sean Dyche at Burnley.

That conversation died down, with Mike Jackson still in charge of the team and doing well, while another Manchester United in Wayne Rooney is the favorite to take the job on a permanent basis.

However, while he is unlikely to take charge at Turf Moor, Solskjaer is expected to return to the dugout soon, with the VG report indicating he is open to job offers this summer.

It seems highly unlikely that he will be offered another chance to return to the Premier League this summer, but he is ready to consider new opportunities again now that he has overcome the disappointing end to his reign at Manchester United.