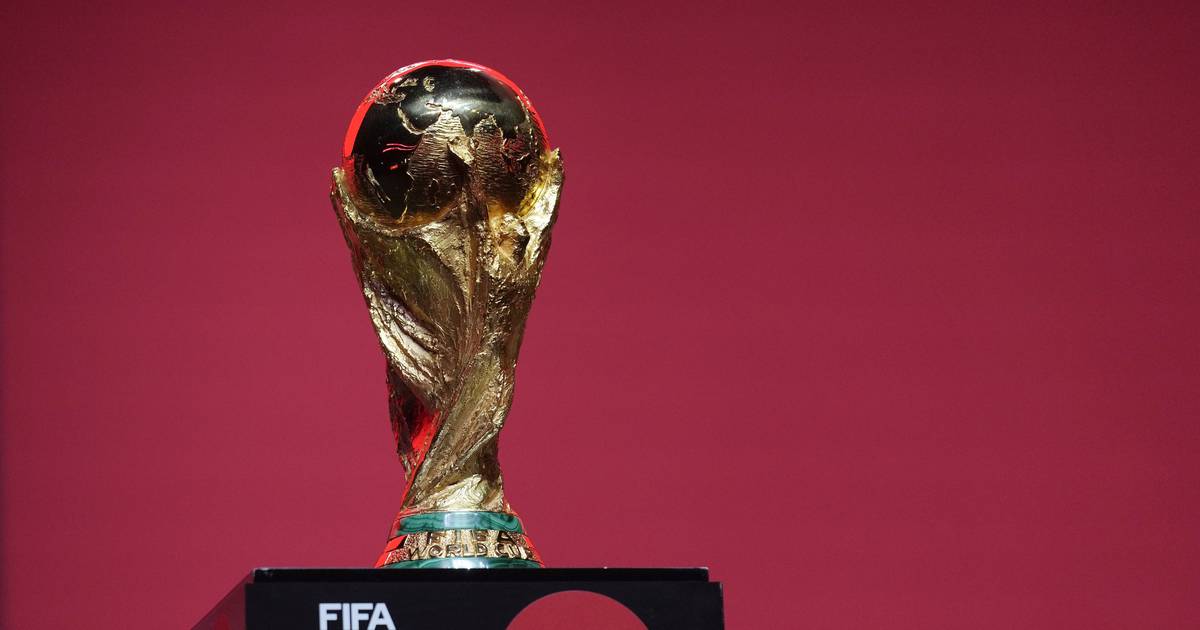 The Big Apple and Garden State will host one of the world’s biggest sporting events in four years, when the FIFA World Cup is set to kick off in North America for the first time since 1994.

The news that New York and New Jersey will be among the 16 North American cities hosting the 2026 football matches came Thursday night during an announcement ceremony broadcast live by FIFA officials.

Mayor Adams and Governor Murphy, who jointly filed for home, were to celebrate the news at a watch party Thursday night at Liberty State Park in Jersey City.

It was not immediately clear which city would host the 2026 tournament final, the crown jewel of the entire event and a huge cash cow for local economies.

Games played in New Jersey in 2026 will take place at MetLife Stadium in the Meadowlands.

This year’s World Cup is scheduled for Qatar. The France team are the defending World Cup champions after beating Croatia in the 2018 final.

“Those who are football fans, the governor is the striker. I’m the keeper. We’re going to win the game for us,” Adams joked on MSNBC earlier Thursday ahead of the official announcement. transportation, which is crucial. We have the hotel infrastructure, which is extremely important. We have the best law enforcement apparatus.

“It’s a huge economic benefit for our region,” he added. “We can not wait to be there.”

The last time the World Cup came to the United States in 1994, seven games were played in the Meadowlands at Giants Stadium.

Besides New York and New Jersey, 15 North American cities have been chosen as hosts for the 2026 games.

During their appearance on MSNBC Thursday morning, Adams and Murphy were asked about the impact of their current struggles with crime on the final decision on which games to play in the area.

Adams, who has made tackling crime a top priority and criticized prosecutors and courts for not doing their part, used the issue to frame the issues more broadly.

“It sends the message to everyone in the criminal justice system that the actions they take will also impact the economy of our region,” he said.

He also touted the win for the region as a win for football worldwide and FIFA as it continues to expand its fan base in the United States.

“We’re excited to have lots of camps and lots of festivities where people can really enjoy and participate in this incredible event,” he said.

Murphy described the appetite for the World Cup in the region as “huge” and predicted it could attract half a million fans to the region.