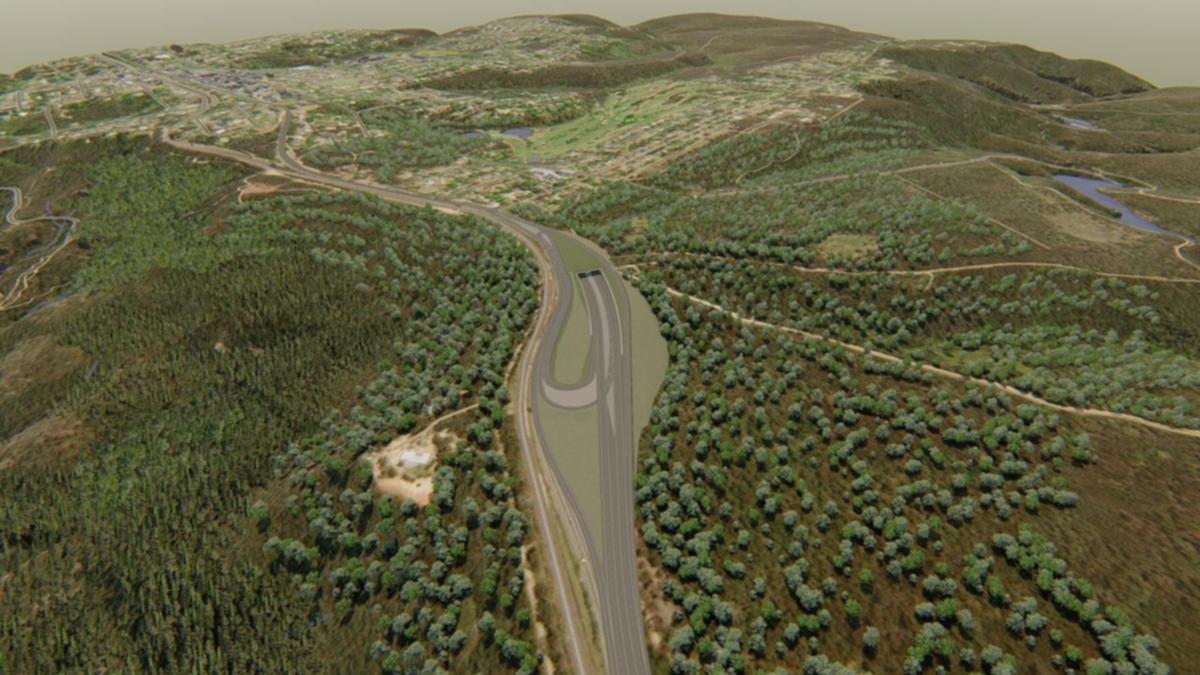 Australia’s longest road tunnel is planned for the Blue Mountains as part of upgrades to better connect western New South Wales to the state’s coastal capital.

It’s part of improvements to the Great Western Highway which NSW Regional Roads Minister Sam Farraway says will save drivers 30 minutes on a peak-period journey between Lithgow and Katoomba, a journey that will currently takes about 45 minutes.

“It’s a record, it’s a story and it’s going to revolutionize travel from east to west,” Farraway said on Sunday.

“This is a complex and ambitious plan, but we are on track to have the excavators hitting the ground on the east and west stages of the upgrade early next year,” he said. -he declares.

Other proposed improvements include widening the highway between Katoomba and Blackheath, new bridges and active transport links.

The tunnel will provide a safer path through the Blue Mountains, Mr. Farraway said, keeping traffic moving when accidents and natural disasters can close current roads.

He says upgrades and improved travel times will also spur economic development and population growth west of the mountains.

The project could provide up to 3,900 full-time equivalent jobs during the five-year construction phase.

Like WestConnex, the Great Western Highway upgrade is jointly funded by the NSW and Commonwealth governments to the tune of $4.5 billion.

Transport for NSW is holding consultations with locals and traditional custodians, including the Wiradjuri, Dharug and Gundungurra communities, through face-to-face and online sessions in the coming weeks.

A formal consultation period will follow later in the year after the presentation of the environmental impact study for the tunnel.