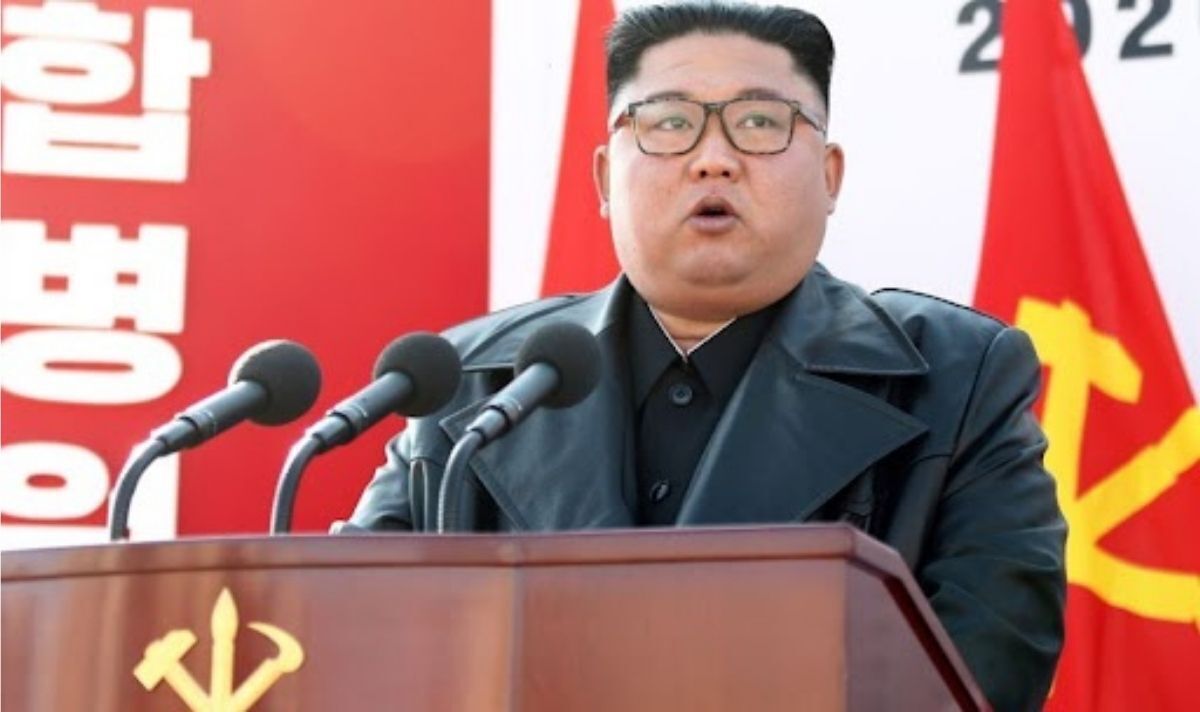 Officials in Seoul said the missile was fired at 2:07 p.m. local time from the Sinpo area on North Korea’s east coast. A Japanese Coast Guard later confirmed that the missile fell into the Sea of ​​Japan.

South Korean and American intelligence officials are said to be analyzing the circumstances surrounding the launch.

This is the fourteenth missile launch this year, including one that reportedly failed in March.

Saturday’s projectile marks the country’s 14th missile launch in 2022 so far, including one that is believed to have failed in mid-March.

Launches this year alone show a huge increase, as the country only conducted four tests in 2020 and eight in 2021.

Leader Kim Jong-un has pledged to strengthen the North’s defenses and accelerate its development of nuclear weapons at “the highest possible speed”.

It tested a variety of missiles last year amid stalled talks with the South and the United States.

Experts say Kim’s rhetoric and flurry of missile launches offer insight into his ambitions for his weapons program and in particular, his efforts to develop solid-fuel missiles that would be easier to hide from intelligence agencies. foreign espionage.