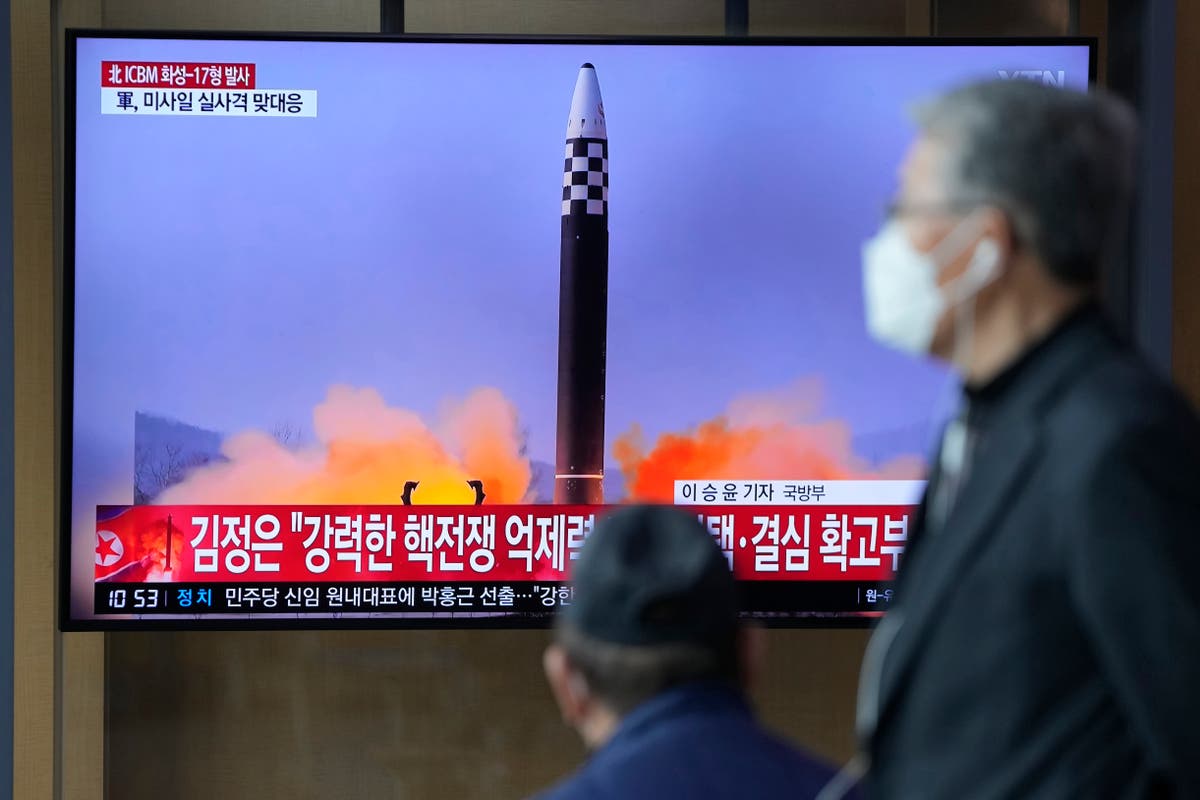 North Korea has fired a suspected ballistic missile off its east coast, South Korea and the Japanese military said on Saturday.

The unidentified projectile – the 15th major launch from the hermit kingdom this year in a series of provocative activities – has already fallen into the sea outside Japan’s exclusive economic zone, the Japanese coast guard said.

According to South Korea, the North had fired what appears to be a submarine-launched ballistic missile (SLBM) from the town of Sinpo.

The missile launch comes just three days after the North fired another projectile off its east coast from Sunan Airport in Pyongyang, drawing widespread condemnation. Wednesday’s missile traveled about 500 km at a maximum altitude of 800 km, the northern neighbors said.

The North Korean government in March tested an intercontinental ballistic missile (ICBM) for the first time since 2017, which landed at sea 170 km west of Aomori prefecture, northern Japan, and the inside Japan’s exclusive economic zone.

Analysts see the launches as an attempt to provoke the United States and its allies into negotiations over the harsh sanctions regime imposed on Pyongyang, with diplomatic talks stalled since President Joe Biden entered the White House.

The United States has warned that North Korea may be preparing to relaunch its Punggye-ri nuclear test site, which was dismantled during rounds of talks between Kim Jong-un and Donald Trump, and that it could organize a new nuclear test there as soon as this month.

Last month, at a massive military parade in the capital, Mr Kim reiterated his warning that the North could use its nuclear weapons preemptively if threatened and pledged to expand the nuclear capability of the country “at the fastest pace possible”.