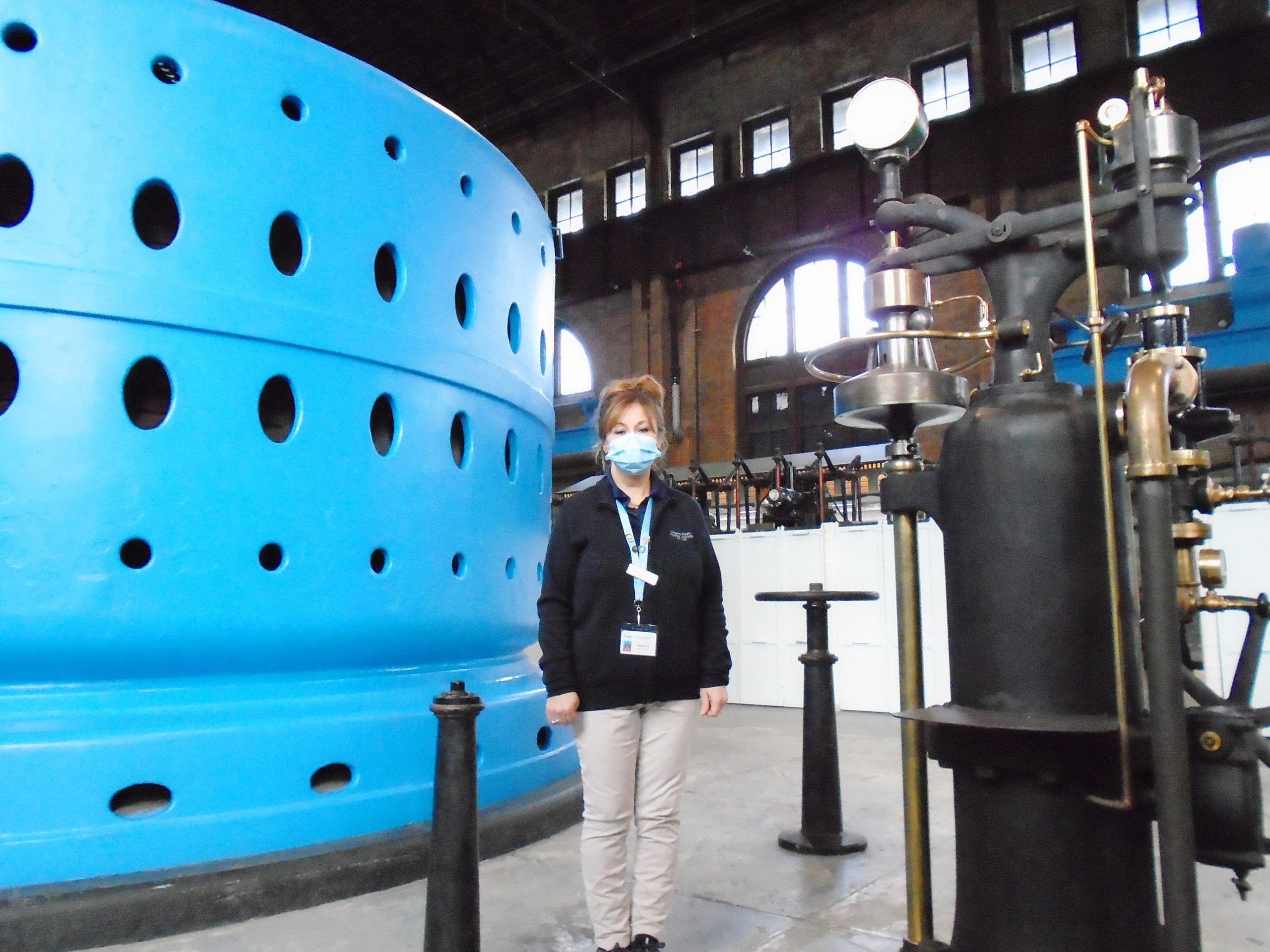 No matter how many times one visits Niagara Falls, Canada’s grand duchy of tourist destinations, the brute force behind millions of gallons of water flowing unceasingly over that sheer, mist-shrouded cliff never fails to captivate.

It’s entirely fitting, then, that the Ontario city’s newest attraction is a paean to power.

Since September, the Niagara Parks Power Station has been opening visitors’ eyes to what made the falls a magnet for visionaries and entrepreneurs long before casinos, Count Dracula emporiums and cotton candy made it the capital of fun — hydroelectricity. Billed as the ‘cathedral of power,’ the museum is located in a 116-year-old plant that in its heyday kept the lights burning across southern Ontario and western New York. Operated by the Canadian Niagara Power Company (CNP), it took four years to build and was the first major hydro operation on the Canadian side of the Falls when it opened in 1905.

Decommissioned in 2006, it was handed over to the Niagara Parks Commission and lovingly restored over more than two years, beginning in 2017, at a cost of more than $25 million. It now crackles with life, telling the story of how all that thundering water flowing outside was transformed into juice for a burgeoning population.

It’s the only fully intact, former hydroelectric plant of its type left in the world, according to Niagara Parks.

And it’s not over-amping, to use a cathedral analogy.

Architects in the early 20th century designed industrial buildings not as the utilitarian boxes of today, but rather as art deco, moderne and gothic monuments to progress. Whether paying your hydro bill or tooling by on a Sunday drive, they were as much about vanity as voltage. Along the Niagara River in particular, the CNP generating station had to be sympathetic to the natural wonders that would, in a few decades, see hospitality trump hydro as the city’s main economic driver.

“It had to be beautiful, fit in with the surroundings and not block the views,” explains Niagara Parks guide Susanna Saddler of the 5,500-square-metre (60,000-square-foot) facility. “It was important that it blend in with the park setting.”

That sense of awe begins at the entrance where a pair of imposing copper doors, each weighing as much as a typical sedan, open to reveal a 170-metre-long great hall and a row of 90-ton alternators, painted in a cheery robin’s -egg blue that belies the terrifying sound and fury they would have emitted when in full flow at
250 rotations per minute.

Alongside are “exciters” — a type of jump-starter — and battalions of intricately engineered governors, switches, filters and breakers. Despite all the machinery, the hall manages to convey a clean esthetic appeal thanks to an early decision to bury all the power lines.

Large arched windows allow light to flood the interior, while ornate roof tiles and dolomite and limestone construction material on the exterior were designed to echo the blue and green tinges of the churning waters on the building’s eastern flank. “They spared no expense with this building,” says Saddler. “We are very fortunate that we can enjoy this beautiful museum today.”

Alongside restored artifacts and informative installations, visitors can “follow the flow” of power generation with an accessible scale model before throwing the levers at a towering wall-mounted control panel, which looms over a boring box of buttons that eventually replaced the brass-heavy gadgetry of the Victorians.

Fans of AC/DC — the dueling electrical systems, not the hard rockers from Down Under — will get a charge out of the displays on inventors Tesla, Westinghouse and Edison and the “war of the currents,” while kids will giggle over the full -scale model of a penstock tunnel complete with sights and sounds of rushing water.

In the evening, the power station comes alive with a stunning 30-minute light and laser show called Currents: Niagara’s Power Transformed. Created by the design agency Thinkwell Studio Montreal, it’s a 3D whirlwind history of hydroelectricity from the Ice Age through to the plant’s reawakening as a beacon for post-COVID recovery.

As you walk about in the semi-darkness, the cavernous hall reverberates to an awe-inspiring clamour and vibrant imagery — even the hulking alternators appear to jolt back to life as interactive media displays flit and fly beneath your feet. Much like an iceberg, however, the museum is merely the capstone to a massive engineering marvel deep underground. Only 20 per cent of the plant’s footprint is visible, with its subterranean system of tunnels, penstocks and turbines plunging a full 55 meters, or roughly 15 storeys, below.

Plans are in the works to reopen an elevator shaft that would take visitors to the bowels of the plant beginning in July 2022. Guests will walk along a historic brick-lined passageway to the “tailrace tunnel” where water was expelled to the base of the Falls during the electricity-generating process. It will provide what is being billed as a never-before-seen vantage point along the edge of the lower Niagara River.

But, ironically, he was an American, lawyer William Birch Rankine, who created the CNP along with two business partners. He overlooks every detail of the plant’s construction but died of heart failure at the age of 47 in the year it opened, having never seen it reach its full potential. It was named the Rankine Generating Station in his honor in 1927 and plaques at either end of the building pay tribute.

And while his creation is no longer an energy-pumping giant, his vision is still electrifying Niagara Falls—only this time it’s jump-starting a pandemic-pummelled tourism sector.