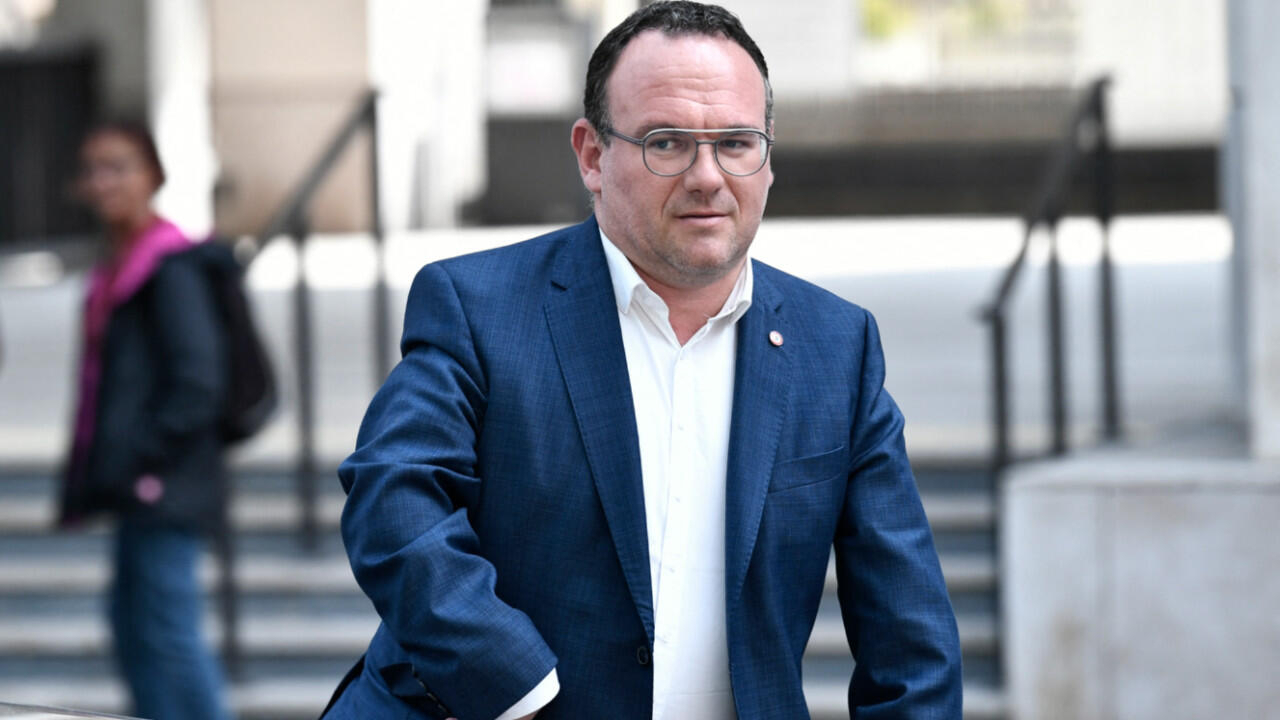 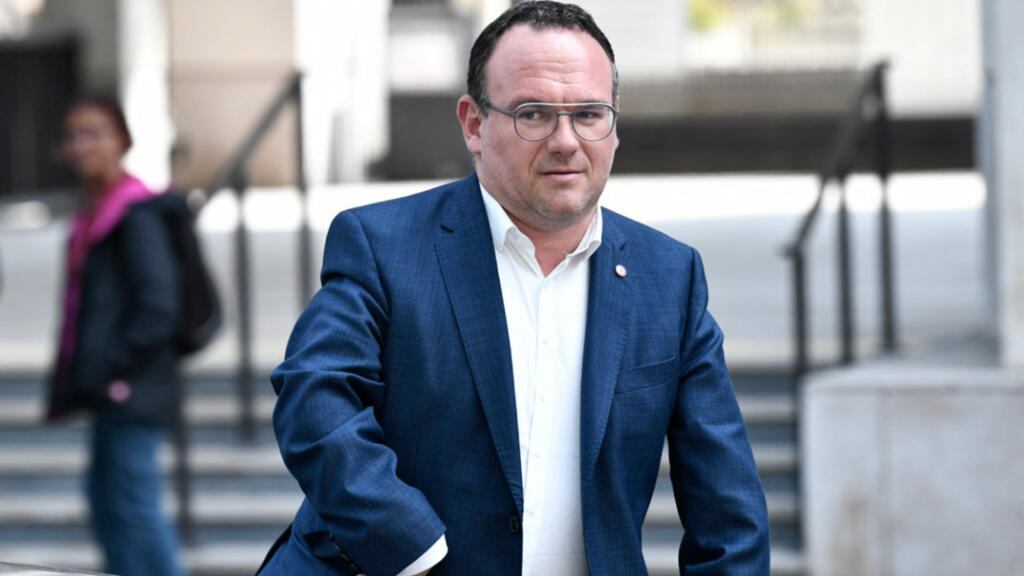 Damien Abad, the new French Minister for Solidarity and the Disabled, strongly denied on Sunday having raped two women, following accusations published by the Mediapart site in an article based on interviews with the women.

The women quoted by the Mediapart article on Saturday said Abad forced them to have unwanted sex with him. The actions took place in late 2010 and early 2011, they said.

One of the women filed a police complaint against Abad in 2017, which was dismissed, Abad and Mediapart said.

“I strongly contest these accusations of sexual violence,” he said in a statement sent to Reuters. “The sex I’ve had throughout my life has always been by mutual consent.”

Abad said his disability, a condition called arthrogryposis that affects all four of his limbs, physically prevented him from committing the acts he was accused of.

Abad joined the government formed on Friday after the re-election of President Emmanuel Macron.

Asked to comment on the charges against Abad, Prime Minister Elisabeth Borne said she had no knowledge of them when she entered government.

“I will be very clear: on all these subjects of harassment, sexual assault, there can be no impunity and we must continue to act so that women who may be victims of assault, harassment, can express freely,” she said.

Borne said his government would bear the consequences of Abad’s appointment, “if there are new elements and a new file is opened”. She did not give further details.