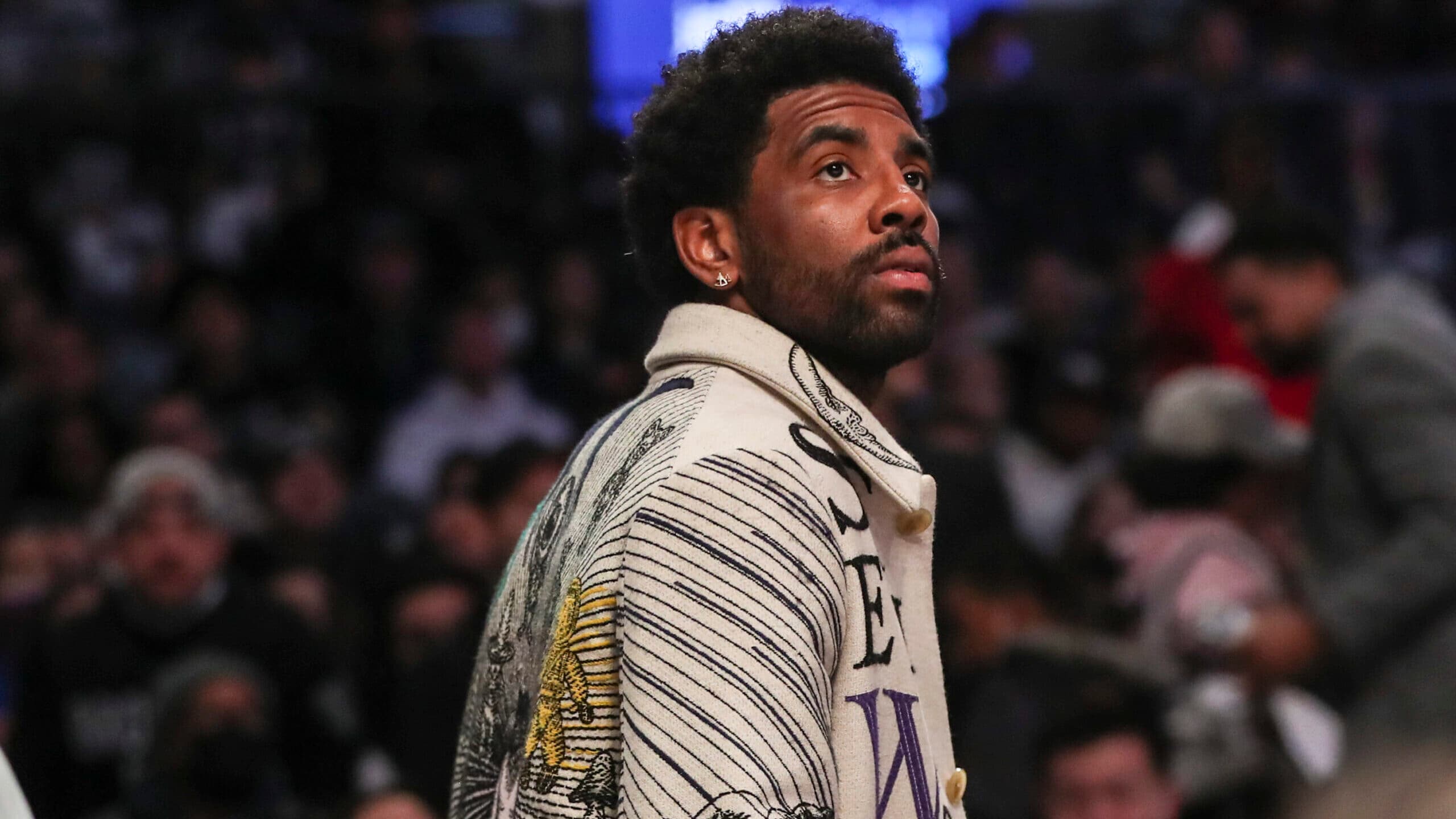 NEW YORK – The Brooklyn Nets organization has been fined $50,000 for violating local New York City law and league health and safety protocols during the team’s March 13th game against the New York Knicks at Barclays Center, the NBA announced today.

The violation occurred when the Nets permitted Kyrie Irving, who was in attendance at the game, to enter the team’s locker room.

The following was released by the NBA. pic.twitter.com/EK9jGwIlNs