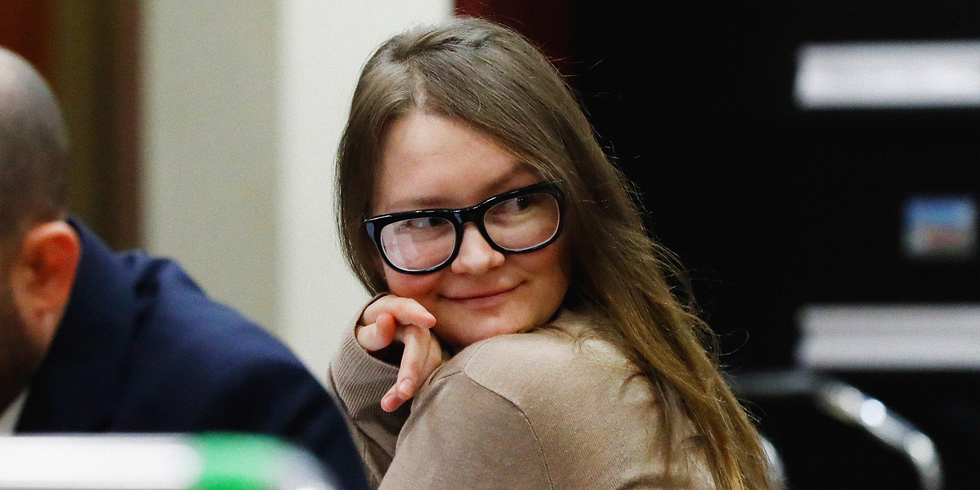 Anna Sorokin aka Anna Delvey, the fake German heiress, was paid a hefty sum of money from Netflix for her story in a Shonda Rhimes-created series titled, Inventing Anna.

Insider reports the streamer paid Sorokin $320,000 to adapt her life story of how she scammed the rich for TV.

She rose in notoriety among New York’s elite, claiming to be a German heiress with a 60 million trust fund fortune. Her story became national headlines in 2018 after New York Magazine ran a story about her plan to create a mixed use space by borrowing money from banks. During Sorokin’s life as a jet setter she obtained millions of thousands from her wealthy friends with the promise of paying them back–but never did.