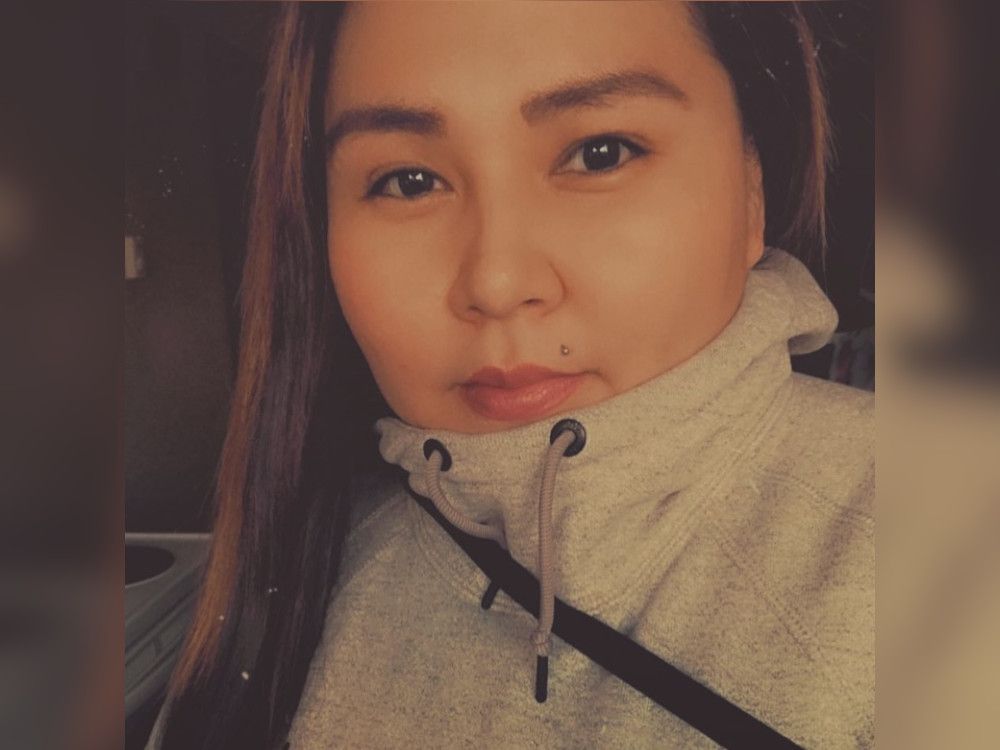 The family and friends of a slain Siksika woman are renewing calls for a safe haven for women fleeing violence as the community mourns the death of 33-year-old mother Mardi Broad Scalplock.

On Tuesday, who leaves behind a teenage son, was found dead in a home on the Siksika Nation reserve about 100 kilometers east of Calgary on Feb. 27. After an autopsy, RCMP deemed her death a homicide and charged Barry Junior Yellowfly, 41, with second-degree murder on Saturday.

In a written statement shared with Postmedia, Mardi’s mother Mildred Broad Scalplock said she wants justice for her daughter and a women’s shelter on the reserve. The family alleges intimate partner violence played a role in Mardi’s death.

“We want to send a strong message that the court system needs to stand against the insidious acts done to innocent aboriginal women. Tuesday never had a chance to protect herself from what was about to happen to her,” Mildred said.

With no women’s shelter on the reserve, which is home to around 8,000 people according to the Siksika Nation, women have to find their way to Strathmore, Calgary or somewhere else even further away. Marsha Wolf Collar, a former band councilor who now works with Siksika Health Services, is one of the prominent voices calling for a local shelter, which she said is a long-overdue necessity for the community.

“In a First Nation the size of Siksika and the number of people residing in Siksika, we do need a safe house,” said Wolf Collar, adding that resources exist for men and the homeless population but none specifically for women.

Alberta’s Ministry of Culture and Status of Women said the responsibility for services offered on Indigenous lands falls to the federal government, but there are provincial supports available for women fleeing abusive domestic situations.

“There is funding and other programming available for Albertans looking to leave a violent relationship. Alberta Supports helps cover the costs of personal needs, transportation, shelter and damage deposits. There are also supports for individuals, with planning to exit an abusive relationship,” said press secretary Amanda Leblanc in an e-mailed statement.

“Alberta’s government takes the threat of domestic and family violence seriously, which is why we made a platform commitment — known as Clare’s Law — to help protect those at risk.”

Siksika Nation Coun. Reuben Breaker said the nation has been working towards building a women’s shelter for at least eight years, roadblocked by funding issues and jurisdictional spats between the provincial and federal governments. Grant funding can be also competitive, he said, with hundreds of First Nations countrywide making similar requests.

“The governments have us fighting amongst each other for grant funding that is very much needed for women shelters, not only at Siksika but across the country,” said Breaker.

Breaker, also a long-time friend of the family, said Mardi was an incredibly happy-go-lucky young woman and a much-loved member of the community.

“(She) valued her parents and her brothers; it’s so sad to see this happen to her and to see her family in such pain,” he said.

“For us First Nations people, our history is riddled with trauma, intergenerational trauma. These incidents, like this — it’s overwhelming.”

Yellowfly remains in custody and is scheduled to appear in Siksika provincial court on March 24.

Sign up to receive daily headline news from the Calgary Herald, a division of Postmedia Network Inc.