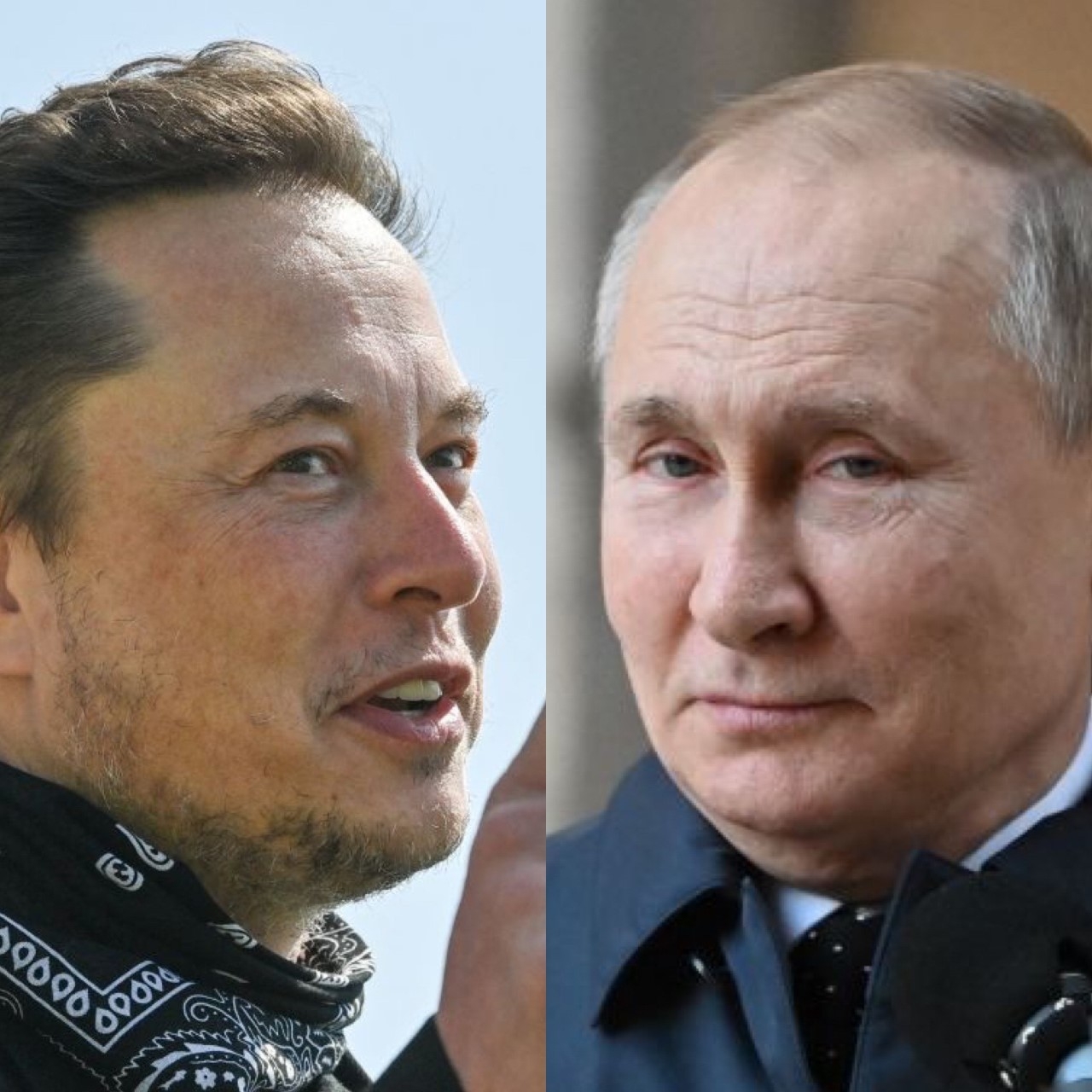 The founder of Tesla and SpaceX took to Twitter in a mix of English and Russian to issue the challenge to the man behind the war in Ukraine.

“Stakes are Ukraine,” he added, writing the besieged country’s name in Ukrainian.

Musk then capped off the challenge by tagging the Kremlin, and asking Putin in Russian once more, “Do you agree to this fight?”

The billionaire then followed his fight tweets with a couple of quotes from William Shakespeare’s macbeth including, “By the picking of my thumbs …” and not finishing the tweet but, rather, leaving out the rest of the line (“… something wicked this way comes”) and keeping it ominous.

Musk also posted a cryptic message that read, “There is a beauty to the biological substrate.”

Can Musk handle Putin? The Russian leader is, after all, the former head of the KGB, plus he’s got a black belt in judo.

Putin was even made honorary president of the International Judo Federation, a title he’s held since 2008, but has been suspended from the role over Russia’s invasion of Ukraine.

Musk has been vocal over his Russian’s unprovoked attack on the European nation.

It’s been a little over two weeks since Musk activated his Starlink satellite service in the Ukraine, providing Internet service to the war-torn country at the request of a Ukrainian official.

A few days later, he warned there was a high chance the broadband service could be “targeted” in Ukraine and to use with caution, as “Starlink is the only non-Russian communications system still working in some parts of Ukraine.”

Despite his electric car company, Musk admitted that more fossil fuel production needs to happen amid the war, as the war has choked off fuel supplies and drives up gas prices.