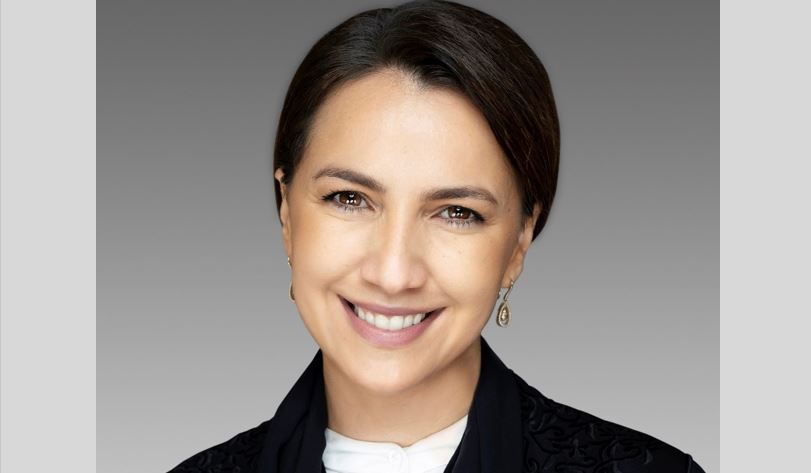 His Excellency Maryam bint Mohammed Saeed Hareb Al Muhairi, Minister of Climate Change and Environment, said that over the decades, His Highness Sheikh Mohammed bin Zayed Al Nahyan, President of the State, “may God protect him” , has proven, with his positions, directives and orientations, that he is an exceptional leader endowed with a wise vision who foresees the future and who always has in mind the nation and the citizen.

She added that over the years, His Highness Sheikh Mohamed bin Zayed Al Nahyan, President of the State, “may God protect him”, has been able to strengthen the relations of the United Arab Emirates with many countries of the region and the world, which has and will contribute to improving the progress of the UAE’s achievements at the local, regional and global levels.

His Excellency explained that the UAE has achieved a rich development process that has resulted in achievements at all levels over five decades, and presented the world with a pioneering model in the rebirth and development of countries, thanks to sincere leaders. and devoted people who have exerted their efforts, giving and caring for the interests of the country and the people, who have made full use of the available capacities, and employing them in the best way, planning and working, towards prosperity and stability, and providing for the future, to place the UAE in the ranks of leading countries regionally and globally.

Her Excellency Maryam bint Mohammed Saeed Hareb Al Muhairi said: “Today we congratulate ourselves, together with the people of the United Arab Emirates, on His Highness Sheikh Mohamed bin Zayed Al Nahyan, may God protect him, assumed the post of President of the State, and we are committed to continuing to work under his leadership with all the seriousness and dedication necessary to enhance the prestige of our country and the competitiveness of our country.”