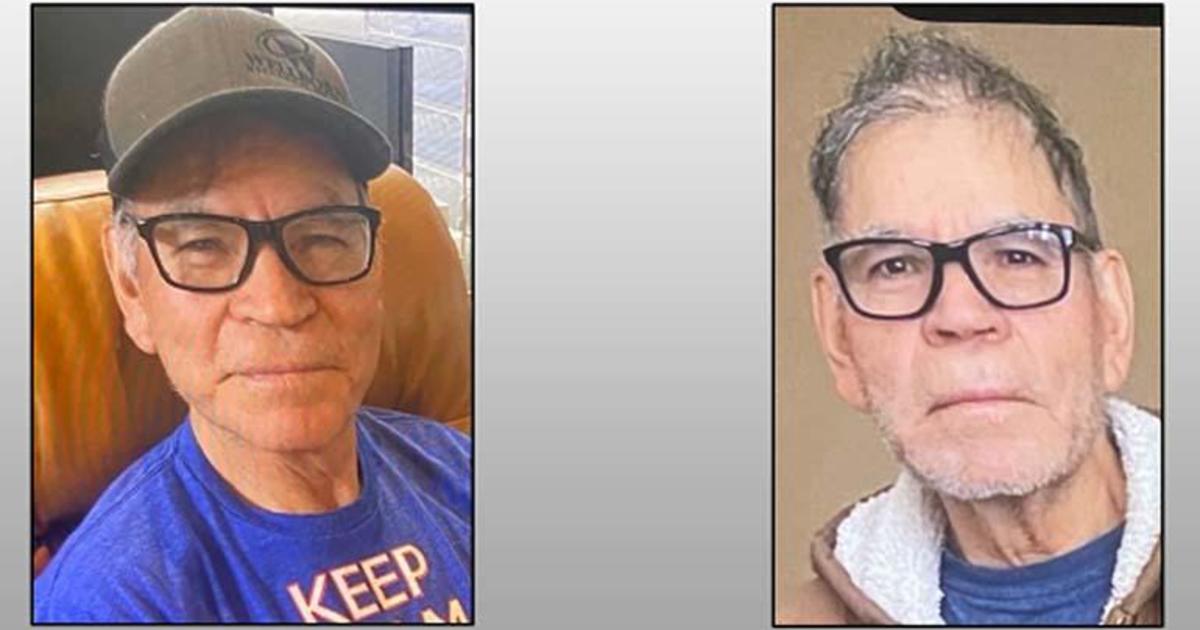 DALLAS (CBSDFW.COM) – Police say a man who went missing in Irving on Friday was found dead in Dallas on Sunday, May 22.

A silver alert was issued for Sabino Hernandez, 69, on May 20 after the Irving Police Department asked the Texas DPS to issue one. Sabino was last seen Thursday, May 19 at 7:45 p.m., walking from the 2200 block of Riverview Dr.

Police said at the time that Hernandez had previously been diagnosed with dementia and other health issues. Some of these conditions required daily medication.

Hernandez had been missing for three days before being found in Dallas near the Trinity River between Loop 12 and Westmoreland.

Police have not commented on the cause or nature of Hernandez’s death and said the Dallas County Medical Examiner’s Office will make official notification.