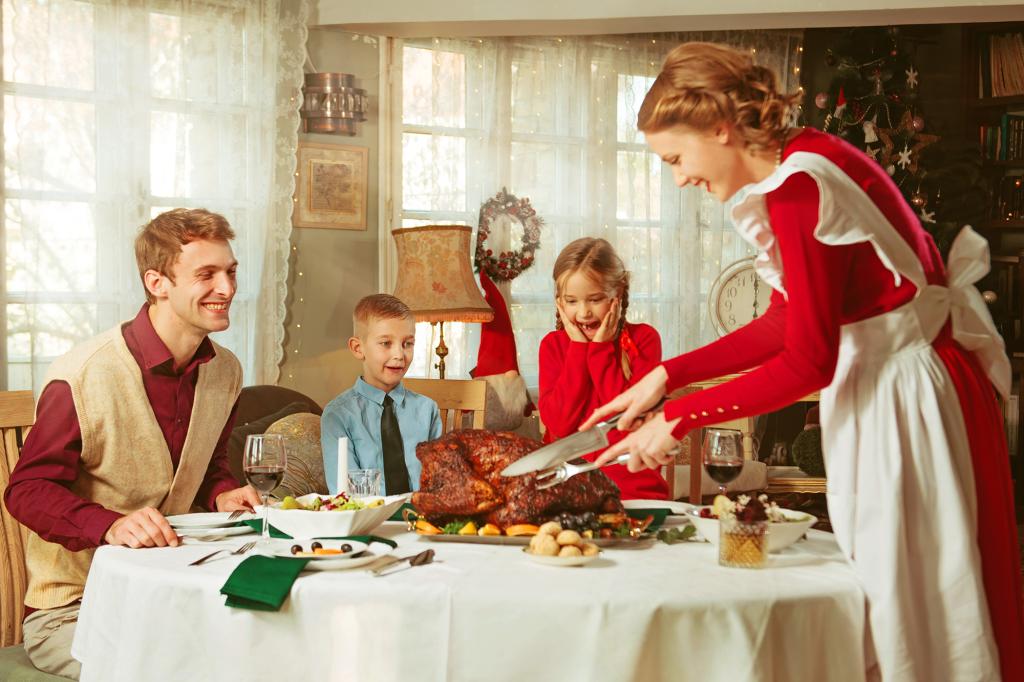 The ambition of millennial women has long been hailed, from their girl-power childhoods to their doctorates. Women are now the backbone of the workforce: in 2018, 74 men graduated with a bachelor’s degree
degrees per 100 women. Some 64% of women are now breadwinners or equal earners in their household. And it’s no wonder: they grew up being told that women could do anything and be anything.

Until they become mothers.

At this point, many of their castmates apparently expect them to turn into June Cleaver on “Leave it to Beaver.” Lara Bazelon’s new book ‘Ambitious Like a Mother’ explores how working mothers are tasked with a ‘second shift’ – that is, all the household and family work that occurs after the end of the paid work for the day.

Even in households where the partners initially divided the tasks equally, childcare eventually fell to the mothers. Seventy-five percent of moms are the ones who take responsibility for appointments like child checkups. They are also four times more likely than their partners to take time off work to care for sick children – a statistic that has become all too clear during the COVID pandemic. Even in normal times, women spend about two hours more a day on housework than their partners. A 2013 research paper by economics professors Francine D. Blau and Lawrence M. Kahn asserted that “modern men do not adjust the time they spend on housework based on their wives’ employment status. “.

In other words, spending long hours at the office doesn’t necessarily mean your husband is going to take over and wash the bottles. The women are exhausted and many of their partners simply do not help them. A mother in Bazelon’s book explained that although she earned more than her husband, she was still responsible for “everything about school work, doctor’s appointments, [my child’s] Plan IEP. . . My husband made no effort to understand him.

“Professional working mothers who find themselves with partners who are unwilling to change perspective and allocation of time and resources have a difficult choice,” Bazelon writes. “Drastically compromise who they are and what they want to stay in the marriage, or leave.”

Many women opt for the latter; according to a 2015 study by the American Sociological Association, women initiate 69% of divorces, and among college-educated women, it’s 90%.

Breegan Jane, whom Bazelon interviewed for the book, initially tried to tell herself that she was “ok with traditional gender roles”. However, she found that her contributions to the home were never fully valued. Her husband gave people the impression that she was “his spoiled wife”. She got divorced, started moving houses, and became an HGTV host who helps rebuild homes for families in need. Her children couldn’t be more enthusiastic about her work. Another woman Bazelon spoke to spotted the problem early on when her fiancé told her she would have to “reduce her ambitions” if they wanted to have children.

She broke off the engagement instead. Bazelon herself experienced this choice. Besides being an author, she is also a lawyer. After the birth of their children, her own husband hoped that she would “stop chasing after bigger and more difficult projects so that I could be more present”. She was certain that her children would understand her need for a fulfilling job and would benefit from knowing that “mom is out there to make the world a better place”. She had a good point. Studies show that the children of working mothers are just as well adjusted and have no more behavioral problems than their peers.

Her husband, however, did not understand. The couple have divorced – it’s by no means an easy solution, but working mums who divorce say they are happier.
In Bazelon’s case, she’s found that sharing custody of her children “creates protected time slots where I can be productive” and focus on my work with fewer distractions and knowing full well that childcare duties children are really evenly distributed.

In 2022, for families to thrive, husbands may need to start supporting their wives’ careers as wives have supported their husbands for generations. Women will not back down. If men want relationships to last, they will have to move forward into the 21st century.