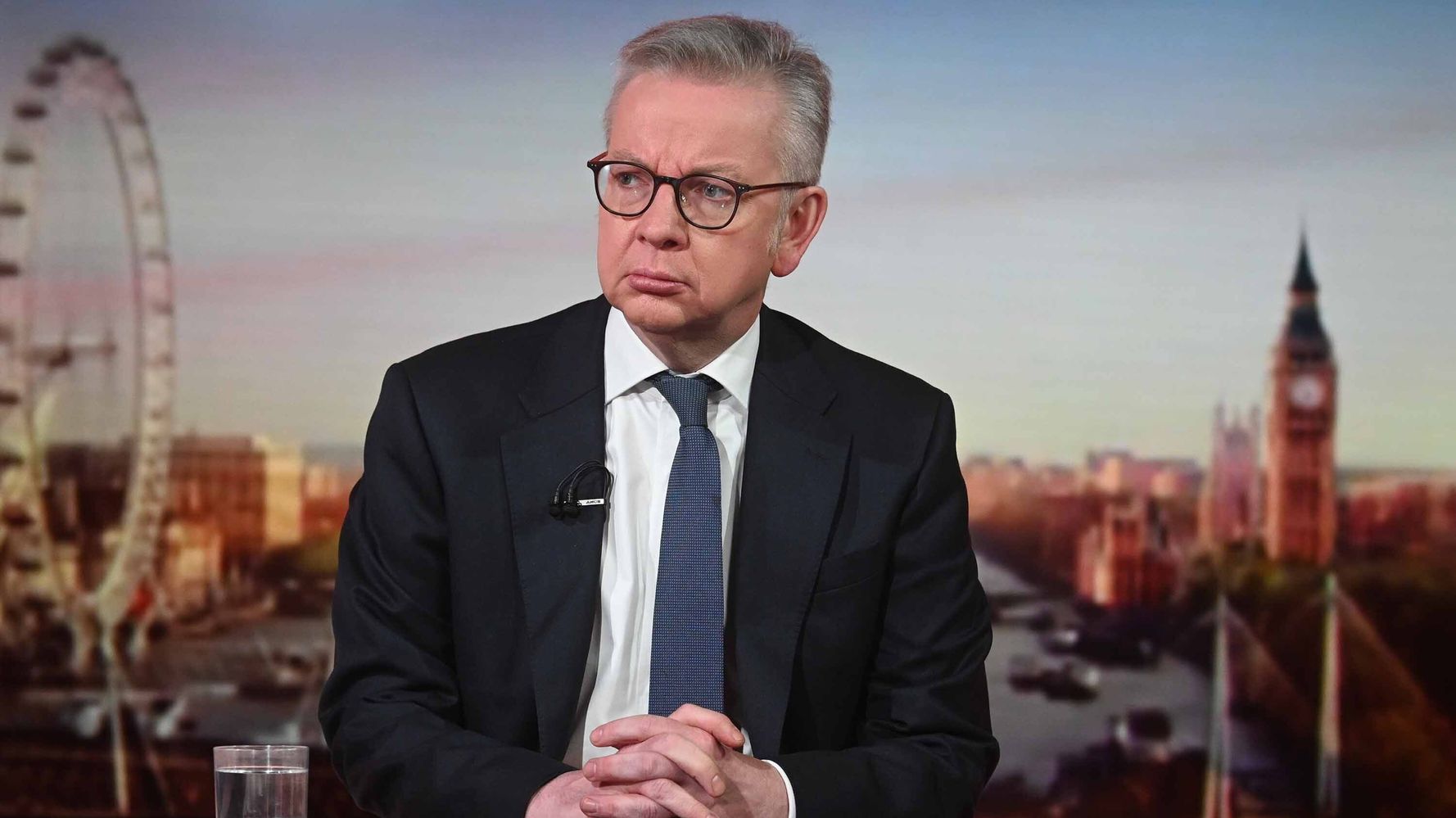 Michael Gove has said he expects “tens of thousands” of Ukrainians to come to the UK once the government’s new refugee scheme is up and running.

Boris Johnson had suggested last week that the number could reach “hundreds of thousands”.

Under the programme, which will begin on Monday, people will be given £350 per month in exchange for offering a spare room to a Ukrainian for at least six months.

The government has been condemned for the speed and scale of its efforts to bring fleeing Ukrainians to the UK.

So far only 3,000 refugees have been welcomed to the UK, despite over two million Ukrainian’s having fled their home country following the Russian invasion which began just over two weeks ago.

Gove’s Homes for Ukraine program will allow individuals, charities, community groups and businesses to bring people escaping the war to safety – even if they have no ties to the UK.

Until now, the visa route for people fleeing the war in Ukraine has been limited to those with family members settled in the UK.

Speaking to the BBC’s Sunday Morning programme, Gove was asked how many Ukrainian’s the government believed would come to the UK.

“I think that we will get tens of thousands,” he said. “It’s an uncapped scheme. I think that’s the figure.”

Gove was also pressed on whether he would welcome a refugee into his home.

“Yes. I am exploring what I can do,” he said. “Without going into my personal circumstances, there are things I need to sort out.”

People sponsoring refugees through the new uncapped route will be required to commit to the scheme for a minimum of six months, but are encouraged to keep up the offer for as long as they can.

Those offering accommodation will be vetted and Ukrainian applicants will undergo security checks. A website gathering expressions of interest is set to launch on Monday.

Ukrainians who are sponsored through the new humanitarian route will be granted three years’ leave to remain in the UK, with entitlement to work and access public services.