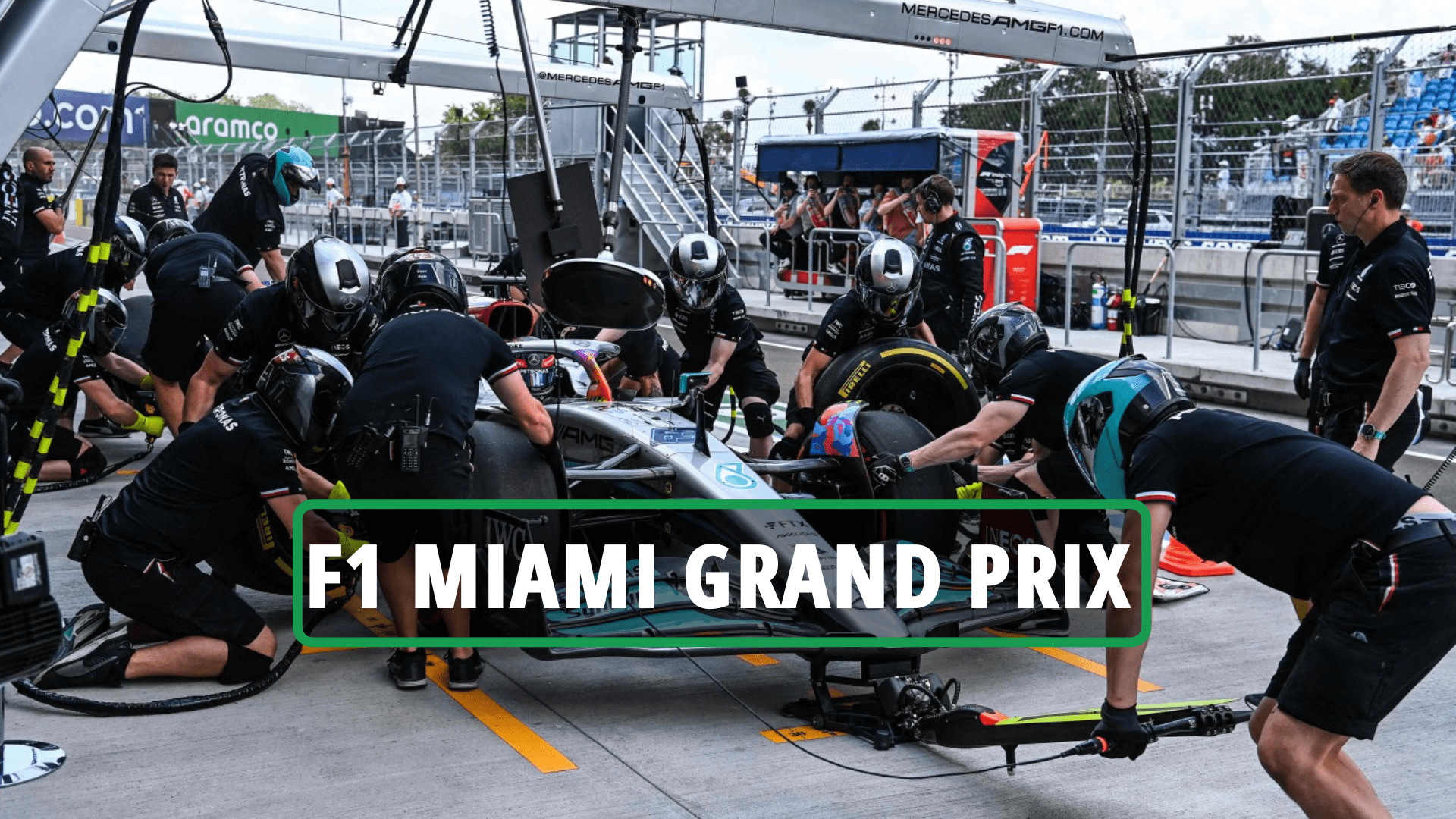 Lewis Hamilton compared the new Miami Grand Prix circuit to a B&Q CAR PARK – then backed into the row of jewels in progress, writes JOSHUA JONES.

The 37-year-old Mercedes driver made his first test drive at the Florida circuit on Friday.

But although he really liked the design, he was not happy with the chicane section which could cause many problems as well as the transition from track to public road.

Speaking ahead of the inaugural race outside the Miami Dolphins’ Hard Rock Stadium, Hamilton said: “The track is pretty good to drive, except for the chicane.

“It reminds me of being in a B&Q parking lot when I was six or seven, in a go-kart, between cars.

“It’s so tight. It’s a corner where maybe in the future they can remove that one and it will make the track better.

“It’s kind of crazy when you think people in our time should be able to make a flat road relatively easy.

“There were big, big, big bumps and so many places where the track joined somewhere else.

“So I don’t know if they’ll be able to rectify that overnight and make it better.”