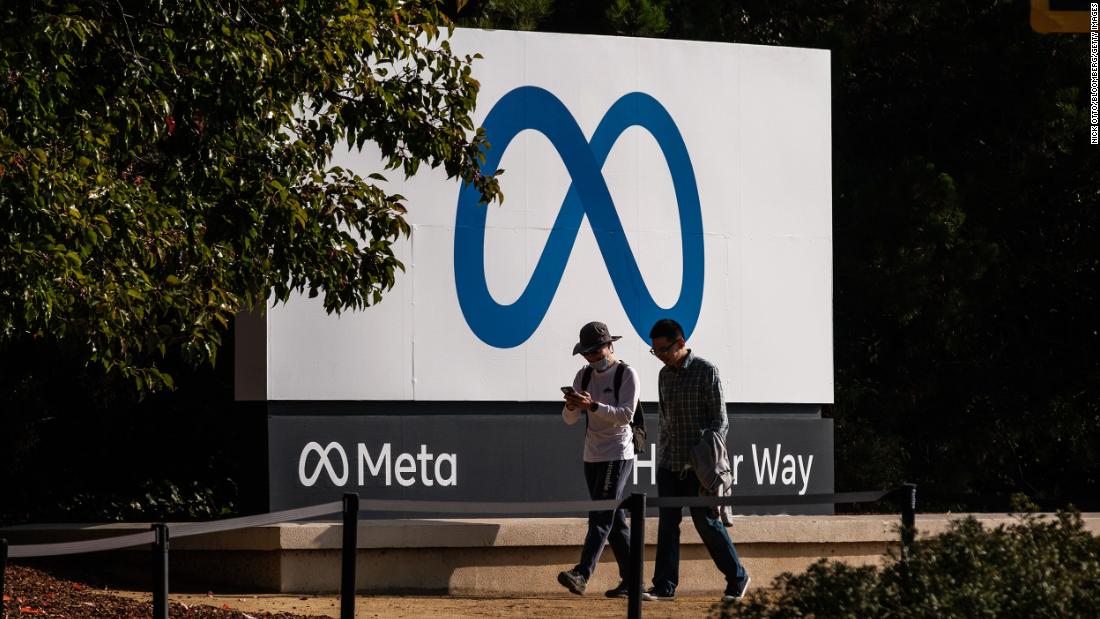 “We regularly reassess our talent pool based on our business needs and in light of the spending guidance given for this earnings period, we are slowing its growth accordingly,” said a statement provided by Meta’s spokeswoman, Andrea Beasley. The company still plans “to increase its workforce to ensure we are focused on long-term impact,” the statement said.

The company currently has no plans for layoffs, but the slowdown in hiring marks a reversal from aggressive workforce growth in the first three months of 2022. As of March 31, the workforce of the company was 77,805, up 28% year over year with 5,800 net new employee additions in the first quarter. Meta plans to slow or stop hiring for most mid-to-senior level positions, and recently suspended hiring of early-career engineers as well. Business Insider first reported Meta’s plan to slow hiring.

Meta (Facebook) shares fell nearly 7% on Thursday.
The announcement comes a week after Meta posted its weakest revenue growth in years in the first three months of 2022, and profits down 21% from the same period a year earlier. It expects current-quarter revenue to be between $28 billion and $30 billion, which would be nearly flat from the $29 billion it reported in the year-ago quarter.
Meta is trying to shift its strategy to focus on its plans for an augmented and VR-enabled future. The company also faces fierce competition from rivals such as TikTok, business losses in Russia, difficulties monetizing crucial video content and challenges to its advertising business due to privacy changes. from Apple. Meta announced last week that its average price per ad fell 8% year-over-year in the first quarter.

Although the company last week lowered its full-year spending estimate by about $3 billion, Zuckerberg warned investors that Meta plans to slow the pace of some investments due to its current tough growth outlook .

“After the onset of Covid, the acceleration of e-commerce led to outsized revenue growth, but now we see that trend receding,” Zuckerberg said on a conference call with analysts. “Based on the strong revenue growth we’ve seen in 2021, we’ve launched a number of multi-year projects to accelerate some of our longer-term investments…but with our current growth levels, we now expect to slow down the pace of some of our investments.”

On the call, Zuckerberg explained how the company would focus on several key investment areas, such as short-form video and the immersive future form of the internet that the company calls the “metaverse.”

“We’re moving most of the energy inside the business to those high priority areas,” he said. “We have a lot of great people here and a lot of the decisions we have to make on a day-to-day basis are how to lead the really talented people who are already in the business…rather than always relying on attracting more and more new people. outsiders.”

Zuckerberg also said Meta hopes in the coming years to generate enough operating revenue growth from its app family to fund its investments in Reality Labs while increasing the company’s overall profitability, but cautioned against short-term challenges.

“Of course, our priority remains long-term construction, so while we are currently developing our plans to achieve this, it is possible that prolonged macroeconomic or trade uncertainty will force us to compromise against longer-term financial targets. short term,” says Zuckerberg. “But we remain confident in our long-term opportunities.”