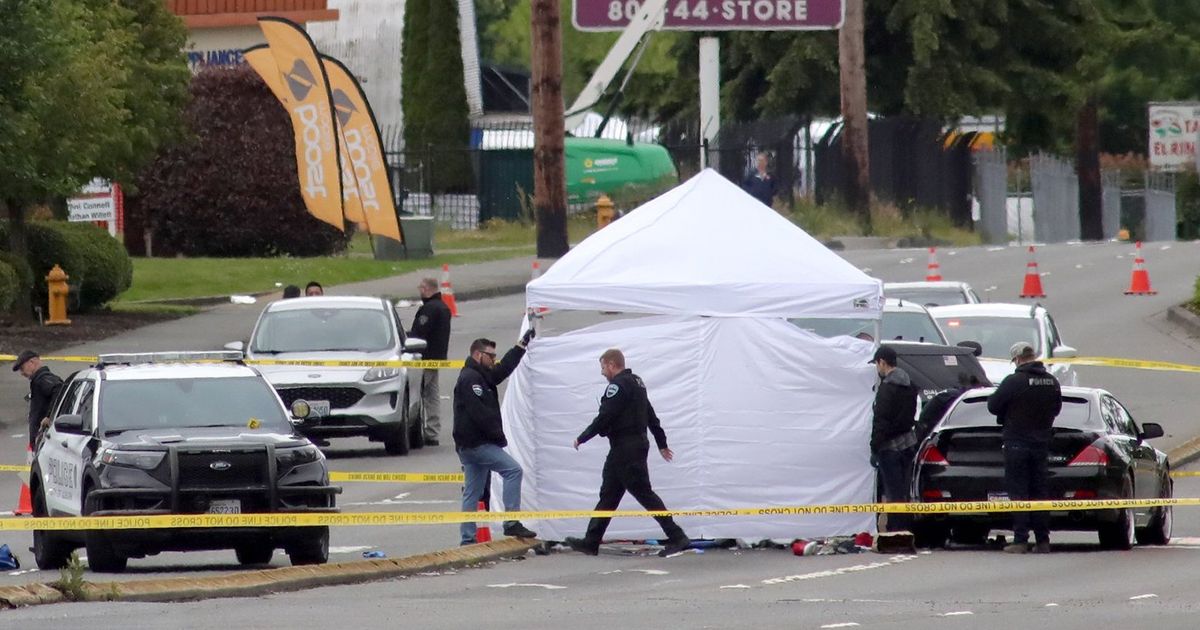 Viet Do Nguyen died of multiple gunshot wounds and his death was ruled a homicide, according to the medical examiner. Homicide is not a legal determination and only means that a person or persons caused the death of someone else.

The fatal police shooting, which is being investigated by the Valley Independent Investigation Team, occurred after police responded to a call early Monday about a car stopped in the block 25200 Pacific Highway South, Kent Police said at the time. The caller reported that the driver of the stopped car appeared to be under the influence of intoxicants.

The man, later identified as Nguyen, died at the scene. Investigators have not released additional information about the shooting.

Nguyen’s last known address was in the Delridge neighborhood of West Seattle.