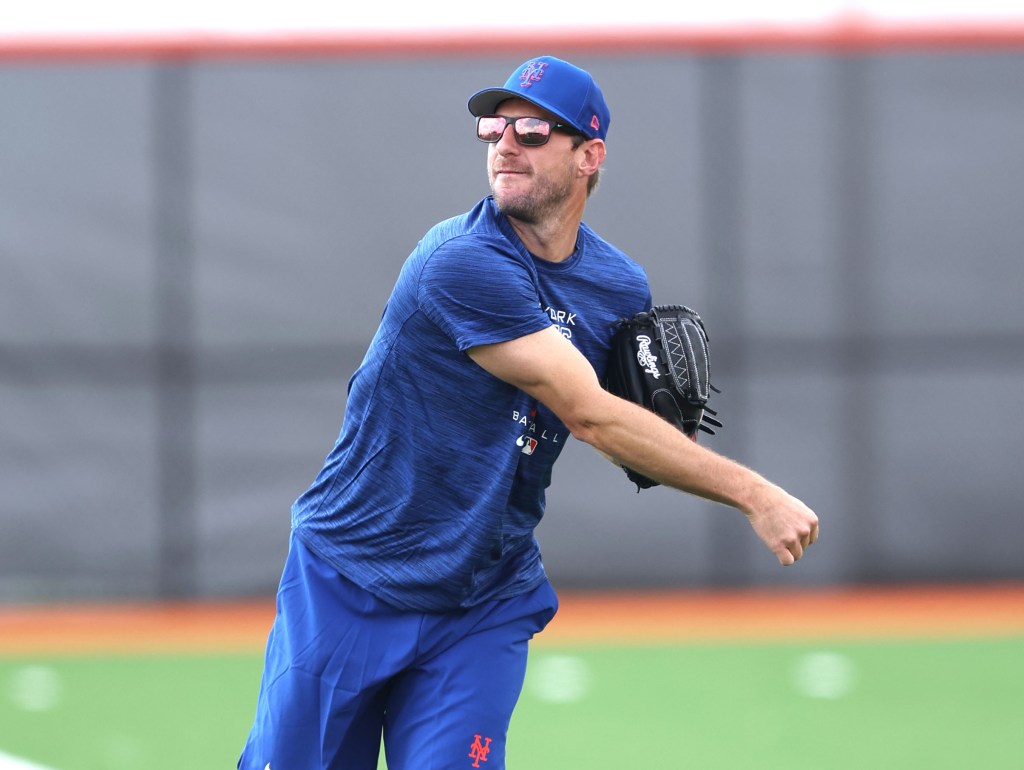 “I drank a lot,” the Mets right-hander said Saturday after a workout at Clover Park.

One of eight members on the MLBPA’s executive subcommittee, Scherzer was heavily involved in the negotiations that ended the lockout at 99 days. Although the subcommittee ultimately voted 8-0 to reject MLB’s last proposal, the teams voted 26-4 in favor of the deal, opening the gates for spring training.

Scherzer, who was signed by the Mets in November on a three-year contract worth $130 million, wasn’t about to disclose his beef with the new CBA.

“We can talk about the pros and cons at a later time,” Scherzer said. “We have got to realize we have got baseball back. The fans want to hear us talk about baseball. I’m out there getting ready for the season.”

That preparation includes becoming better acquainted with manager Buck Showalter, who was hired by the Mets in December, but couldn’t speak to players during the lockout.

Scherzer was a proponent of Showalter’s hiring, but doubted his wishes were taken into consideration by team brass.

“Those guys do their homework and they really study everything and they had a whole process,” Scherzer said. “I don’t think my opinion really mattered. I think it was just a text message that got leaked.”

“[Showalter] is kind of a version of Jim Leyland for me,” said Scherzer, who was with the Tigers from 2010-14 and pitched for Leyland the first four of those season. “Jim Leyland is one of my favorite managers of all time. I really love him and I think Buck is going to be right up there with him.”

Scherzer said he has spoken on multiple occasions with Jacob deGrom and is excited about the new partnership — and there won’t be any controversy over who gets the Opening Day start.

“I don’t care,” Scherzer said. “[DeGrom] is the reason I’m here. I want to be here and pitch with great pitchers and he’s one of them.”