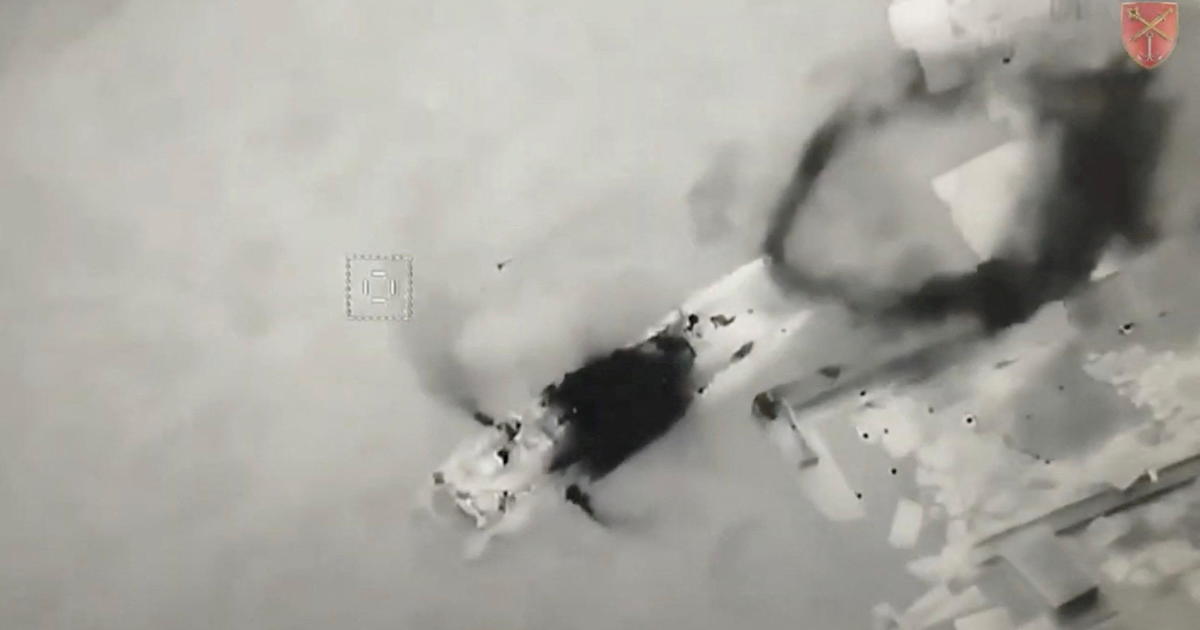 Ukraine hoped to evacuate more civilians from a beleaguered steel mill in Mariupol on Saturday as Russian forces unleashed fresh shelling across the country ahead of Victory Day festivities in Moscow.

The Azovstal steelworks is the last pocket of Ukrainian resistance in the devastated port city and its fate has taken on symbolic value in the wider battle unleashed by the Russian invasion.

Ukraine’s defense minister said Russian forces had resumed their assault on the site, despite earlier talks of a truce to allow trapped civilians to flee the compound.

Ukrainian forces launched their own counter-offensive.

According to the Defense Ministry, Russian forces were forced to demolish three road bridges near Tsyrkuny and Ruski Tyshky outside Kharkiv, to slow the Ukrainian advance.

According to British intelligence, Ukrainian forces equipped with high-end weaponry by Western allies, were able to destroy at least one of Russia’s most advanced tanks, the T-90M.

On Monday, Moscow and President Vladimir Putin will celebrate the Soviet victory in World War II over Nazi Germany with a traditional Victory Day parade.

Russia’s campaign in Ukraine has been met with stiff resistance – and has prompted kyiv’s Western allies to impose massive economic sanctions on the Russian economy and Putin’s inner circle.

Donetsk Regional Governor Pavlo Kyrylenko said there had been “massive shelling” along the front line. Strikes were also reported in northern Ukraine near the city of Kharkiv and in the southern town of Mikoleyev, a key Russian target.

As CBS News senior foreign affairs correspondent and “Face the Nation” host Margaret Brennan reported, the “war of attrition” began in Ukraine, as Russian forces made a brutal push using heavy artillery bombardment in the south and east of the country, alongside deep strikes further west in Ukraine in a bid to disrupt logistic supply lines used by the West. Predicting when the Russian offensive will end is very complicated, a European official told reporters in Washington.

In the long term, the objective of Russian President Vladimir Putin is to capture the widest Donbas region, where Ukrainians and Russians have been fighting since 2014, as well as the land bridge connecting mainland Ukraine with Russian-occupied Crimea. However, Russian forces – pushing from the east, south and northern area of ​​Izium, eastern Ukraine, while using heavy artillery bombardment – have still not done much progress on the ground, said the European official.

“The conflict in Ukraine is taking a heavy toll on some of Russia’s most capable units and most advanced capabilities,” UK Defense Intelligence said.

“It will take a lot of time and money for Russia to rebuild its armed forces after this conflict,” he said, warning that sanctions on advanced components would make it more difficult for Russia to re-arm.

The West, meanwhile, is stepping up arms deliveries to Ukraine’s defenders.

US President Joe Biden on Friday announced another military assistance package worth $150 million, including counter-artillery radars used to detect the source of enemy fire.

This brings the total value of US arms sent to Ukraine since the start of the Russian invasion to $3.8 billion.

Biden had urged Congress to approve a new $33 billion package, including $20 billion in military aid, “to strengthen Ukraine on the battlefield and at the negotiating table.”

G7 leaders, including Biden, and Ukrainian President Volodymyr Zelensky are due to meet by videoconference on Sunday to discuss Western support for Kyiv.

“There will be no going back to the past”

The Russian Defense Ministry said 50 people had been evacuated from the site, including 11 children.

He added that they had been handed over to the UN and the Red Cross, which are taking part in the operation, and that the “humanitarian operation” would continue on Saturday.

It is believed that around 200 civilians, including children, are trapped in the tunnels and bunkers under Azovstal, along with Ukrainian soldiers making their last stand.

Russia announced a daytime ceasefire at the plant for three days from Thursday, but Ukraine’s military said Russian “assault operations” continued by land and air.

The Ukrainian Azov Battalion, leading the defense in Azovstal, said one Ukrainian fighter was killed and six wounded when Russian forces opened fire during an attempted evacuation by car.

Since failing to take kyiv early in the war, Russia has refocused its offensive on southern and eastern Ukraine.

Taking full control of Mariupol would allow Moscow to create a land bridge between the Crimean peninsula, which it annexed in 2014, and the separatist and pro-Russian regions in the east.

In those areas, the separatists said they removed Ukrainian and English language road signs for Mariupol and replaced them with Russian ones.

In nearby Lugansk, Ukrainian officials said Friday that Russian forces had nearly surrounded Severodonetsk – the easternmost town still held by kyiv – and were trying to storm it.

Kherson in the south remains the only major city that Russia has managed to capture since the start of the war.

A senior Russian parliament official visiting the city on Friday also stressed that Russia would stay “forever” in southern Ukraine.

“There should be no doubt about it. There will be no turning back,” said Andrey Turchak.

As European countries sought to clamp down on Russian assets abroad, Italian authorities seized a mega yacht amid speculation it might even belong to the Russian president.

“Scheherazade” is worth around $700 million. The financial police were able to “establish significant economic and commercial ties” between the owner and “prominent figures of the Russian government”.