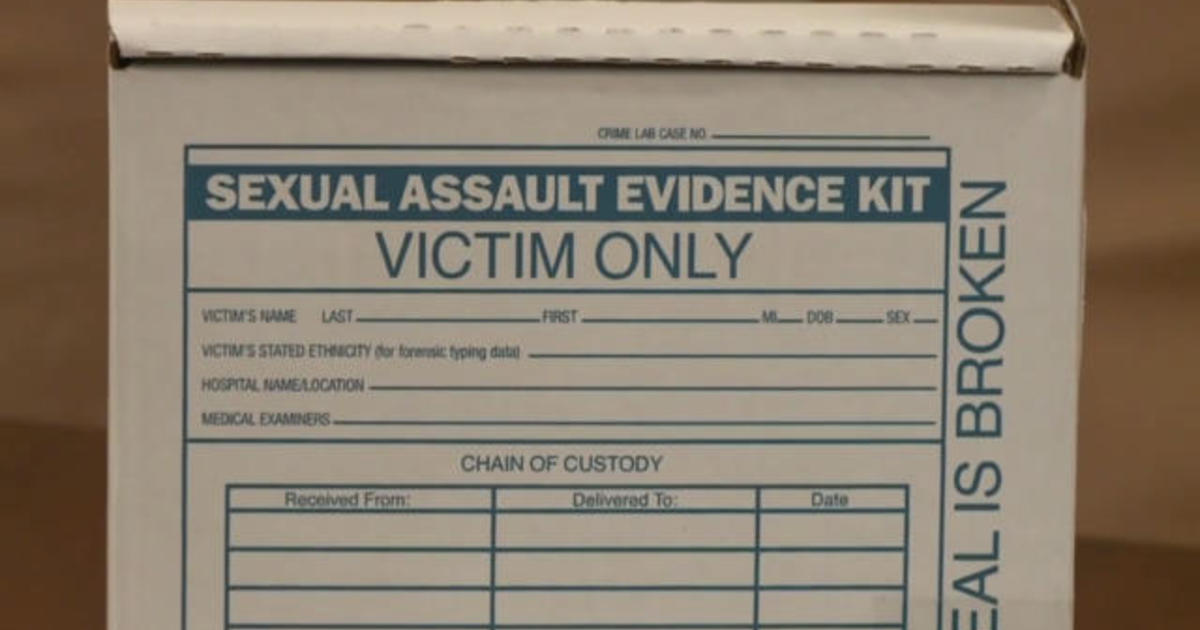 An initiative by a Massachusetts prosecutor to clear a backlog of more than 1,100 untested rape kits from his jurisdiction resulted in a sexual assault indictment in 2010, authorities said Friday.

It is the first time anyone has been charged since Bristol District Attorney Thomas Quinn launched the Untested Rape Kit Initiative with a federal grant nearly three years ago.

A 47-year-old suspect, Scot Trudeau, faces charges of aggravated rape, assault and battery in connection with the 2010 attack on a 23-year-old woman in New Bedford, according to a statement from the office. of Quinn.

Trudeau is currently on federal probation after serving a federal sentence for attempting to travel to engage in illicit sex with a minor, the statement said.

The victim submitted to a sexual assault evidence collection kit at the time, but was never fully tested. He was finally tested in February and found DNA matching the suspect, authorities said.

The district attorney’s office is having more than 1,100 kits tested by a private lab with the federal grant.

“This case demonstrates the importance of fully testing all sexual assault kits. If we hadn’t won the grant to have all of these kits fully tested, this case would never have been solved and the statute of limitations would have expired,” Quinn said in a statement.

When told of the indictment, ‘the victim in this case expressed shock that the rape kit was never tested’ and ‘relieved that the suspect has now been identified and will be prosecuted’ , says the statement of the prosecutor.