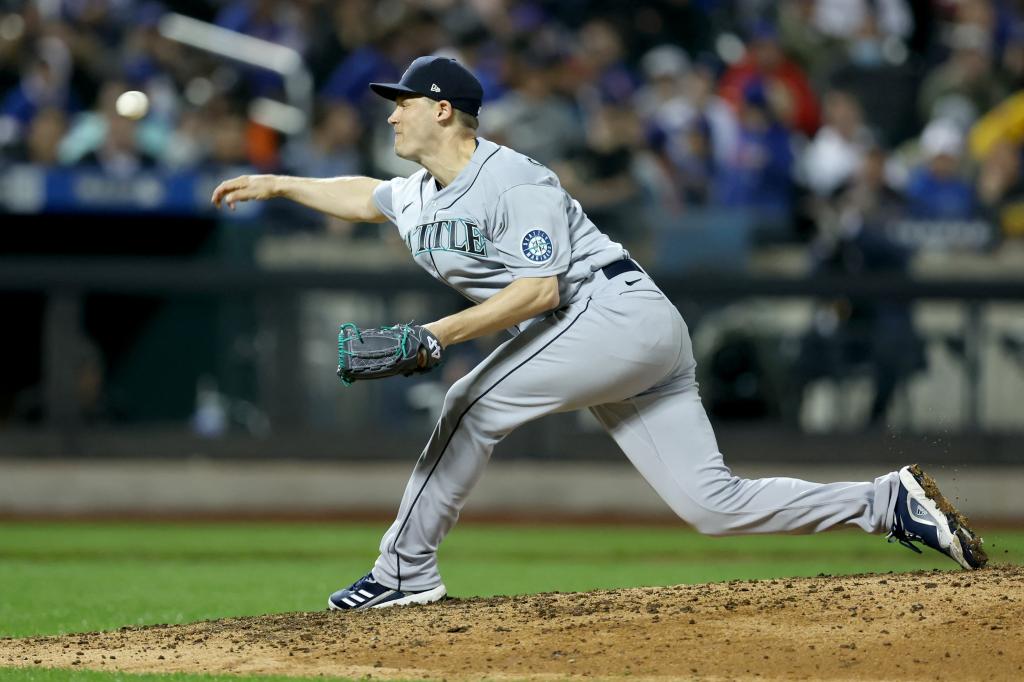 Getting booed by fans at Citi Field is nothing new for Paul Sewald. That’s why silencing them on Friday night was so nice.

Sewald, who was drafted by the Mets in 2012 and spent his first four major league seasons playing for them, returned to Citi Field Friday night with the Mariners. He entered the game in the seventh inning to boos from Mets fans and, with runners second and third in a 1-1 game, forced Starling Marte to retire. He came back in the eighth inning after the Mariners took a 2-1 lead and got three outs, including a strikeout from Eduardo Escobar to end the inning.

“I had a lot of positive moments here and unfortunately too many negative moments when I was a Met,” Sewald said before the teams played on Saturday night. “That’s kind of why I’m not anymore. [Friday night] was emotional. The fans weren’t my biggest fans when I was here, so doing it in front of them, especially when they booed me on the way in, was a bit more motivation, a bit more excitement. Nothing against the New York fans, they are very passionate. When things are going well, they are the best fans to have. When they’re not doing so well, they’re tough on you.

“It felt good to do it in this stadium where I grew up as a pitcher.”

Sign up for the starter lineup for the biggest stories.

The Mets did not bid Sewald after the 2020 season and he signed with Seattle. It was hard to argue with the Mets decision. Sewald had a career 5.50 ERA with the Mets and went 1-14 in 125 games.

When he came off the mound on Friday, he let out a cry and it was clear what the performance meant to him.

“It was 18 months ahead,” Sewald told Mariners reporters Friday night. “They got rid of me, and I was hoping I could come up here and face them. It’s kind of nice to do it really well and help our team to victory.

“They ditched me, and so it’s kind of nice to get some revenge today. More importantly, we won.”

Sewald changed his career in Seattle. He started this season striking out each of the first 18 batters he faced in his first six appearances. He went 10-3 with 11 saves and a 3.06 ERA last year.

“I’m just a different guy,” Sewald said. “More sinkers, more in and out, more changes. It’s just fast balls up top and fast sliders. I have two different pitches than I had when I was here. If I had those pitches when I was in New York I would have been a big reliever in New York It wasn’t a Seattle thing I changed who I was as a pitcher and that has coincided with when I went from playing for the Mets to playing for the Mariners.