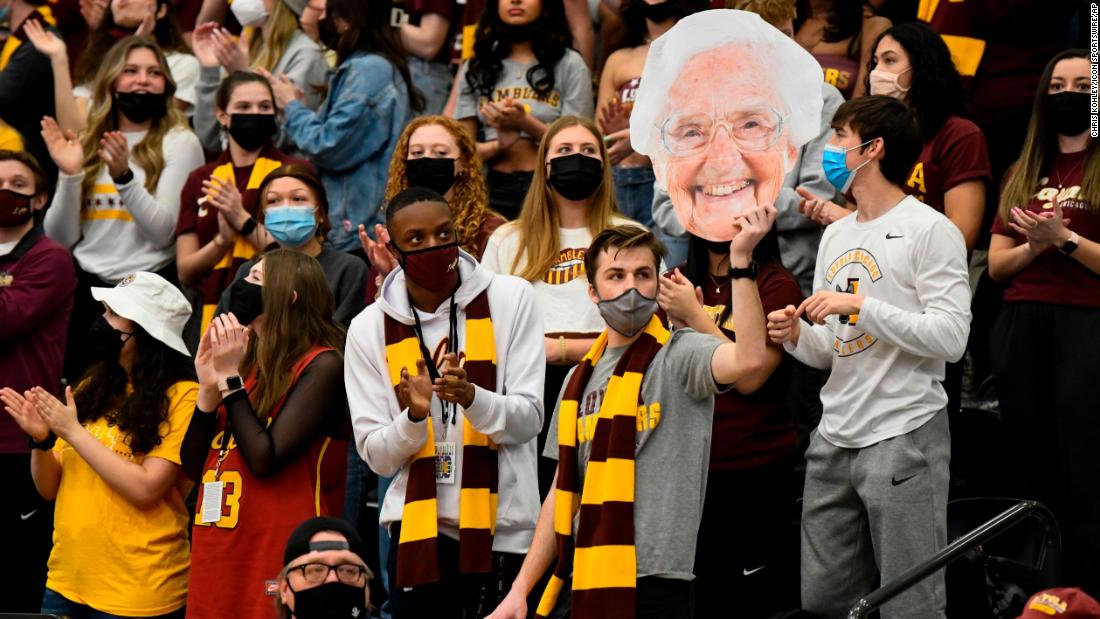 Thirty-two teams automatically qualify for the men’s tournament after winning their respective conference tournaments. A selection committee determines which other teams will receive one of 36 at-large bids for a total of 68 teams.

The Baylor Bears (men) and Stanford Cardinal (women) are the defending champions — both will be back to make a run for a coveted repeat.

All games will air on the ESPN family of networks.

Filling out a bracket

Sometimes, there’s no rhyme or reason on how to successfully fill out and produce a “winning” March Madness bracket.

If you’re a college basketball expert, great. If you’re not, picking winners based on school names or mascots works fine too.

The excitement lies in how many games correctly predicted before your bracket “busts.”

Coach K, 75, is stepping down from his post at the conclusion of the NCAA men’s basketball tournament.

You can bet tears will flow as the all-time winningest coach in men’s Division I college basketball walks off the court for the final time.

Tshiebwe, who moved to the US from the Democratic Republic of the Congo in 2015, transferred to play for John Calipari and the Kentucky Wildcats from West Virginia in January of 2021.

Tshiebwe has firmly placed himself in the running for men’s college basketball player of the year, averaging 17.3 points and a nation-leading 15.3 rebounds per game.

Like Tshiebwe, notable players to win SEC Player of the Year (AP or Coaches) under Calipari at Kentucky include John Wall and Anthony Davis.

The remarkable, world-famous nun, who is 102, is going dancing again.

The Ramblers beat Drake University on Sunday in the Missouri Valley Conference (MVC) championship game to earn an automatic bid to the Big Dance.

A junior forward from St. Thomas, Virgin Islands, Boston appears to be the favorite for the John R. Wooden Award, given to the best women’s collegiate basketball player of the year.

Boston consistently dominated opponents this season. She averaged almost 17 points and 12 rebounds a game. The junior heads into the postseason after posting her 24th straight double-double (21 points and 11 rebounds) in her final regular season game of the season versus Kentucky.

With just two loses on the season, Boston and South Carolina have led the polls as the No.1 team in the country since the season tipped.

Iowa’s Caitlin Clark, along with Boston, is on the shortlist for women’s college basketball player of the year. Clark led the Hawkeyes this year to a Big Ten conference championship with gaudy tournament numbers — averaging 26 points, 9.3 rebounds, and 3.7 assists per game.

Clark and the 2022 edition of the Hawkeyes are the only team in program history to win both the Big Ten regular-season title and conference tournament.

As a true sophomore, Clark led the nation in scoring with 27.4 points per game.