The Flamengo manager has revealed his wish for Andreas Pereira to stay with the Brazilian club after his loan spell from Manchester United.

Pereira is one of many members of the team that Erik ten Hag inherits and faces an uncertain future. He has spent the last two seasons on loan away from the club, most recently with Flamengo in the last 12 months.

During his time in Brazil, he made 49 appearances – just 26 short of his entire tally for Manchester United, who have owned it for more than a decade. However, there are doubts whether the move will become permanent or not.

Reports have suggested that United are seeking a fee of around £8million to sell Pereira. It can be in Flamengo, or elsewhere. Alternatively, Ten Hag could reinstate him at Old Trafford.

For Flamengo manager Dorival Junior, however, the ideal solution would be for the 26-year-old to stay with his team.

In fact, Junior believes that Pereira still has room for growth unlike many other players in Brazil.

“It’s just an opinion. I hope he stays,” Junior told reporters. “Players of this level, players with this potential, are few in Brazil.

“I have no doubt that this boy can still grow a lot, he can evolve a lot.

“How is this going to be? I don’t know, but it would be really good if we could keep this kid because he has a lot of qualities. He is a player who attracts attention in every way.

“He has growth potential. Players of this level are rare at the moment in this country. 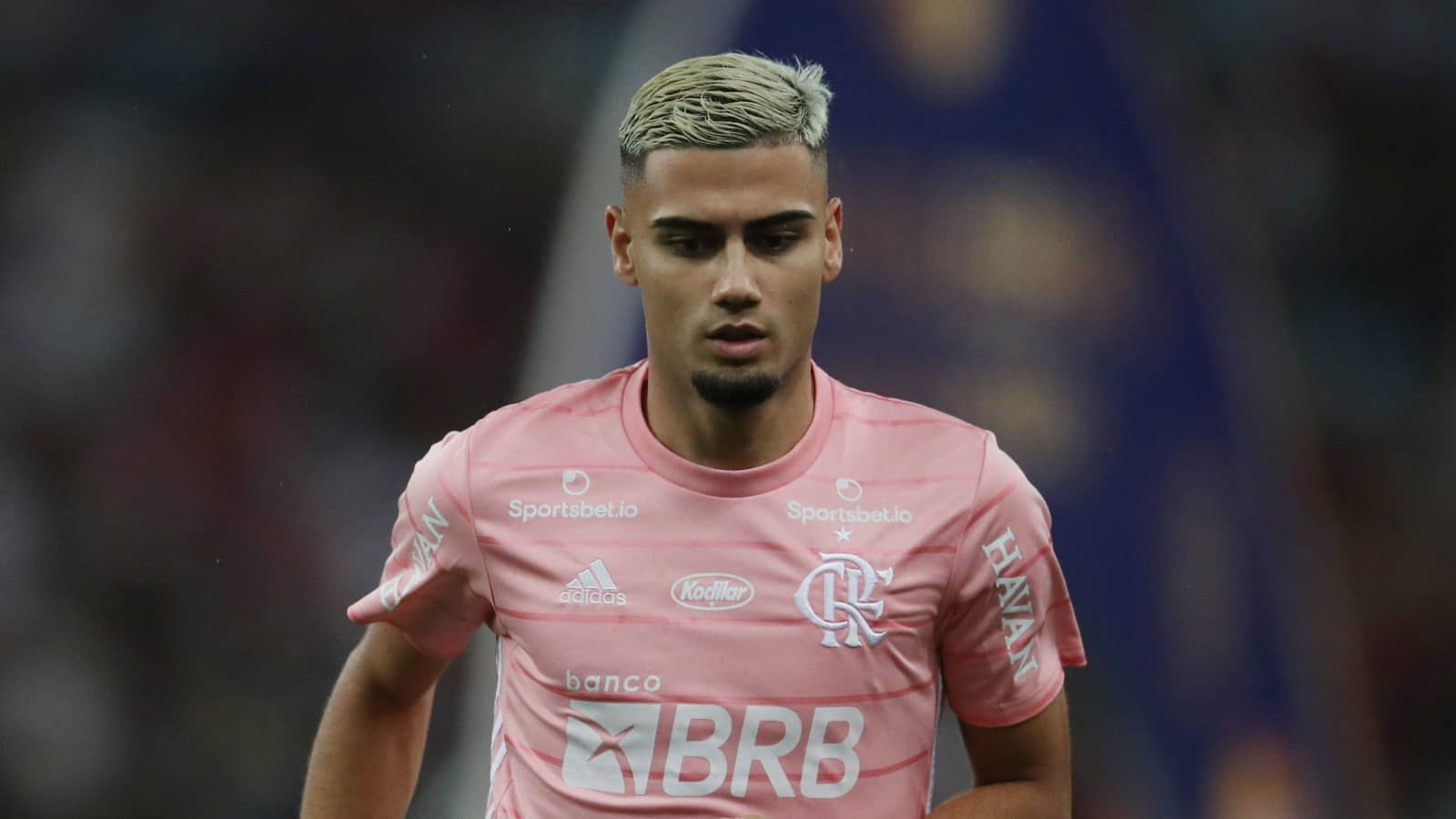 Indeed, it was recently reported that while on a reconnaissance mission in South America, the eyes of Man Utd officials were caught by their own player, Pereira.

Interestingly, he shares a former club with Ten Hag. Pereira was a young player at PSV while the new United boss was part of the coaching staff there.

There remains a chance that they can finally work together. Still, if Flamengo can find a way to fund a deal, perhaps staying in Brazil would be their best option.

Pereira is guaranteed continuity there, while at United he could fall victim to their desire to sign in midfield this summer.