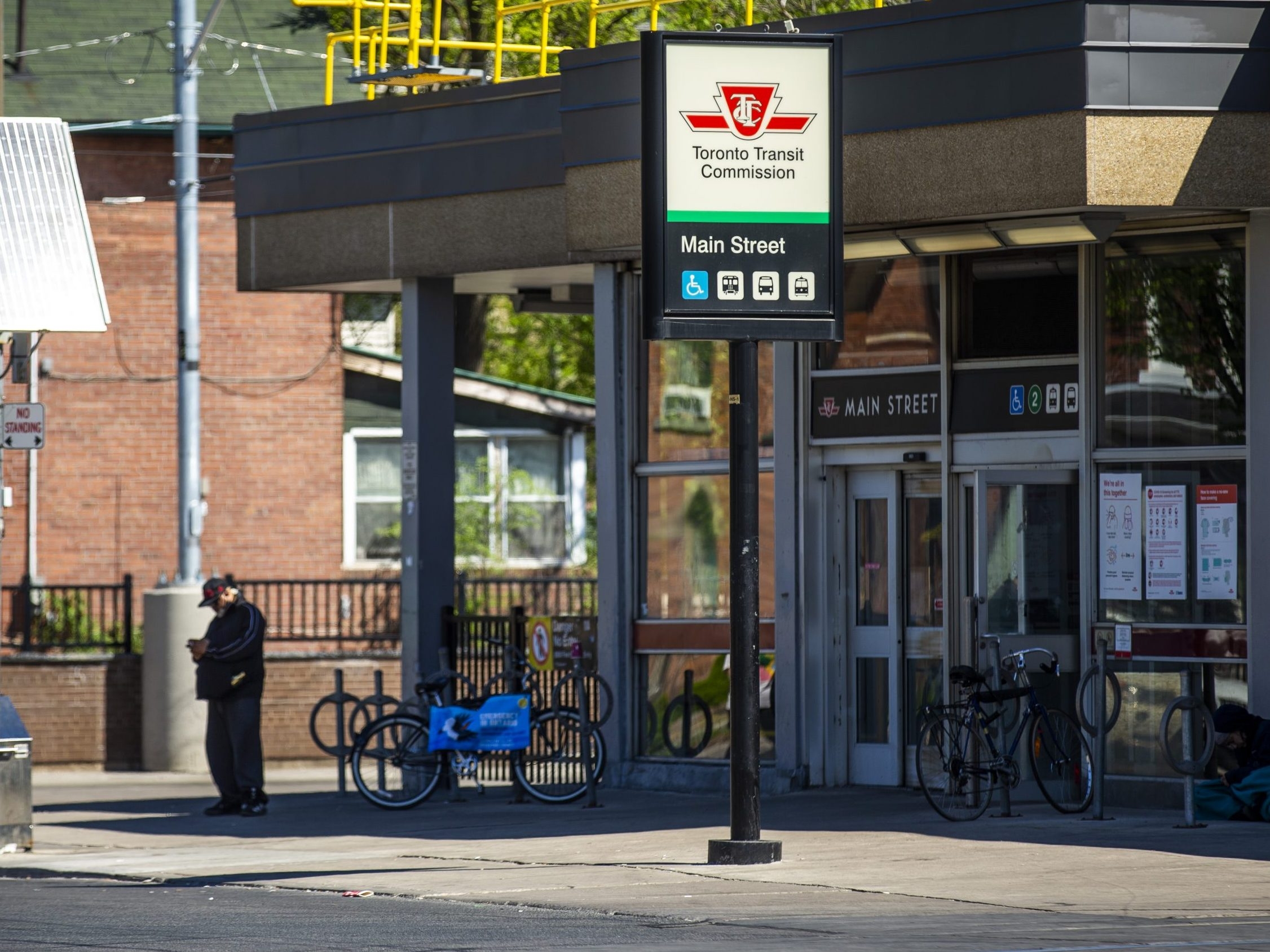 Police are looking for two suspects in the Friday night attack

A man is fighting for his life in hospital in a “life threatening” condition on Saturday after being stabbed outside the Main St. subway station on Friday evening, police say.

“At 6:49 p.m. we were called to a stabbing at the main subway station,” said Const. Laura Brabant.

“There was an altercation between a group of men and it was outside the main gates at street level of the station. A man was stabbed.

The victim is a male in his twenties,” said Const. Brabancon.

Two suspects are wanted by the police.

Investigators have yet to release a description of the person they are looking for.

The incident interrupted metro and bus service to the station for at least four hours.

The TTC alerted commuters at 6:52 p.m. to a service disruption at the Main Street station.

Service resumed at the station around 11:15 p.m.