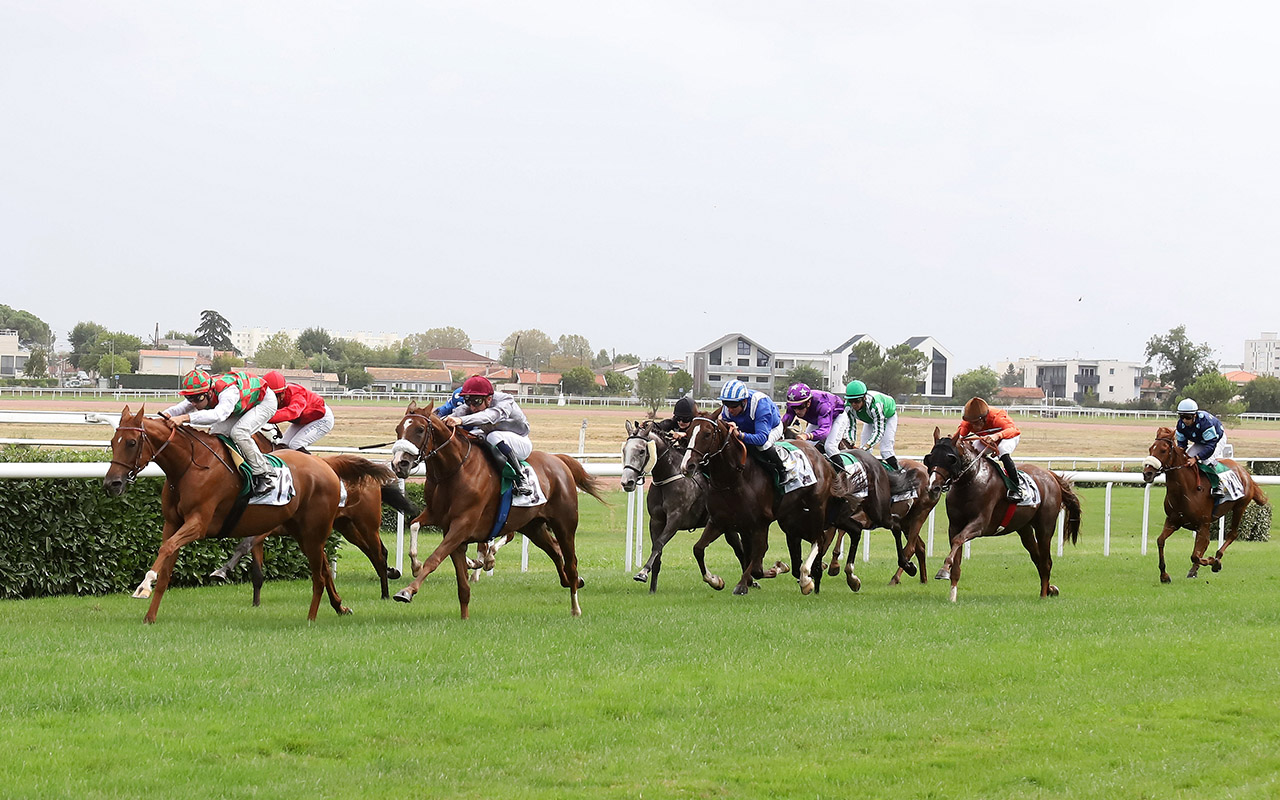 The French Hippodrome de Bordeaux, dedicated to young horses as young as three years old over a distance of 1600 meters, is part of the Al Wathba Stallions Cup series for thoroughbred Arabian horses in the world arena, which takes place under the patronage of the Racing Festival of His Highness Sheikh Mansour bin Zayed Al Nahyan.

The festival races come under the directives of His Highness Sheikh Mansour bin Zayed Al Nahyan, Deputy Prime Minister and Minister for Presidential Affairs, with the aim of supporting owners and breeders in most countries of the world to breed and acquire thoroughbred Arabian horses, and shed light on their breeds.