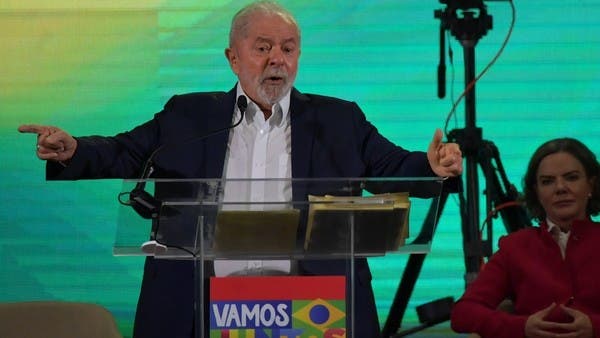 Former President Luiz Inacio Lula da Silva launched his campaign for a new presidential term on Saturday, vowing to “rebuild Brazil” after what he called the disastrous administration of far-right incumbent Jair Bolsonaro.

“We are ready to work not only to win the October 2 elections, but to rebuild and transform Brazil, which will be even more difficult,” the 76-year-old left-wing icon told a rally in Sao Paulo. , making his political speech comeback official four years after he was jailed on controversial corruption charges.