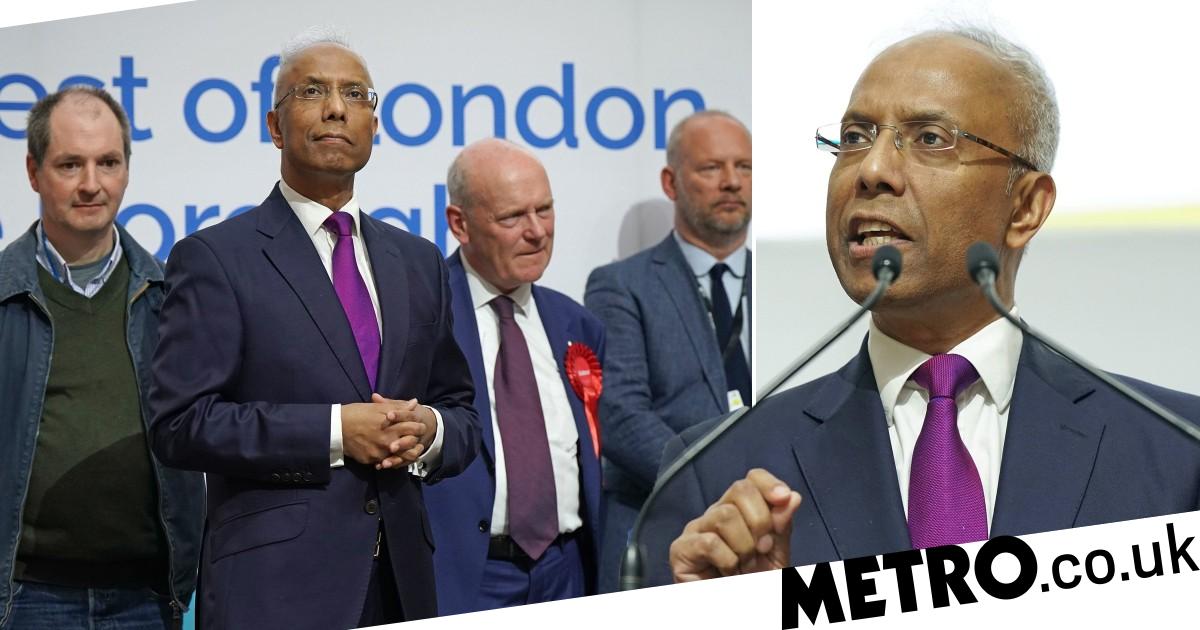 A former mayor who was forced to resign due to “corrupt and illegal practices” has been re-elected.

He had already been banned from running for mayor after a 2015 trial in an electoral court.

However, he never faced criminal charges.

As a result of the ruling, Mr Rahman was forced to resign as borough mayor and re-election was won by Labour’s John Biggs.

Mr Rahman, 56, urged residents of Tower Hamlets to ‘judge me on what we will do for you’.

He said: “I want to rebuild Tower Hamlets, I want to invest in our future and give our people a better future than we have had for the past seven years.

“Judge me and my administration on our record, what we delivered in the first term.

“The only borough in the country to have free home care. We offered the London Living Wage – the first in London – we offered the University Scholarship, the School Maintenance Allowance.

“Our promises for the future are even more progressive. Judge me on what we will do for you.

It plans to remove low traffic areas (LTNs) which have proven unpopular among some residents of Tower Hamlets.

The programs minimize the number of cars on the roads in an effort to stimulate alternative modes of transportation.

Mr Rahman said: “Our roads have been closed, blocked. It’s contributing to more CO2 in the borough when the idea was to reduce it.

The 56-year-old formed Aspire following the dissolution of the Tower Hamlets First party, following its ban in 2015.

It was the biggest political opposition to Tower Hamlets Council before the May 2018 election.

He said: “I am proud of our many accomplishments, but it clearly reflects a desire for change.

“I worry about divisive community politics, however, the new mayor must seize the opportunity and deliver on the promises he has made.”