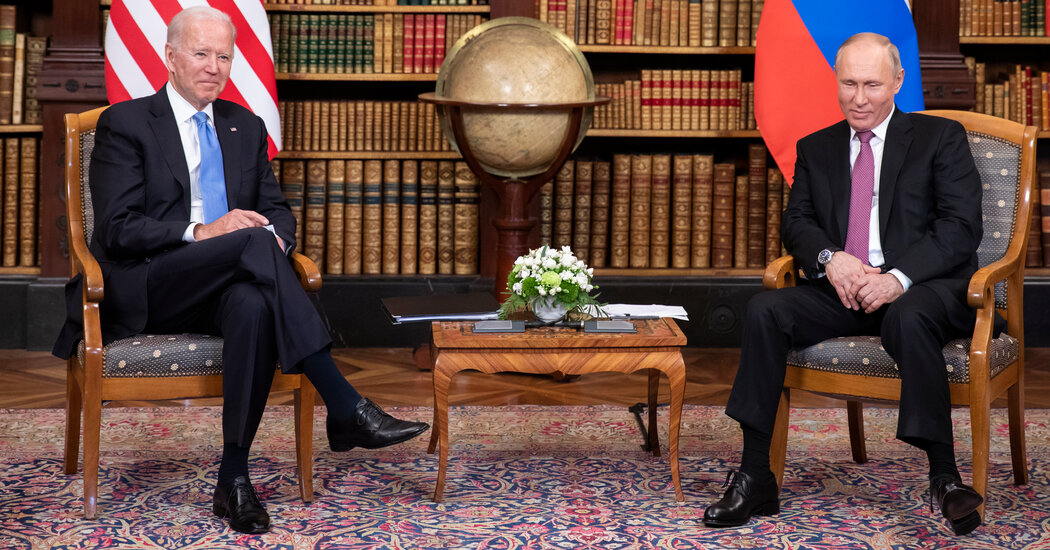 The State Department on Saturday ordered all but a “core team” of its diplomats and employees to leave the American Embassy in Kyiv over fears that Moscow would soon mount a major assault.

A senior State Department official said that the drawdown at the embassy, ​​one of America’s largest in Europe, reflected the urgent need for American citizens to leave Ukraine immediately, because Washington has a limited ability to help them if the country becomes a “war zone. ”

Several thousand Americans are believed to be in Ukraine, and the official told reporters that while diplomatic efforts to prevent war from breaking out were continuing, it appeared increasingly likely that the situation was headed toward some kind of active conflict. Russia’s large-scale military buildup surrounding Ukraine has prompted increasingly dire warnings from the Biden administration that Europe faces its gravest security crisis since the end of the Cold War.

The State Department said that all nonemergency US employees would depart the embassy in Kyiv, leaving only “a bare minimum” of American diplomats and Ukrainian staff members. Consular services at the embassy will be suspended starting on Sunday, the department said.

A small consular presence in Lviv, Ukraine, will be able to handle emergencies for US citizens but will not be able to provide passport, visa or routine consular services, the State Department said.

Until the crisis began, the embassy in Kyiv, a sprawl of office buildings ringed by a perimeter fence in a leafy residential district, was the third largest US diplomatic mission in Europe, including 181 government employees from the State Department and more than a dozen agencies , and more than 560 Ukrainian employees.

US officials including President Biden have said in recent days that the final elements were falling into place of a potential Russian invasion force mustered near Ukraine’s borders.

“Despite a prudent reduction in our diplomatic staff, our core embassy team will remain in Ukraine with our many dedicated Ukrainian colleagues,” the embassy said in a statement on Saturday.

A senior State Department official would not estimate how many American diplomats would remain in Ukraine. Most of the rest of the embassy’s diplomats would return to the United States and continue their work on Ukraine issues from there.

Asked whether the diplomats in Kyiv were shredding documents or other classified and sensitive materials to prevent them from being seized by Russians should the embassy be overrun in a worst-case scenario, the official said that “appropriate, prudent steps” were being taken to “ reduce those holdings” and certain equipment.