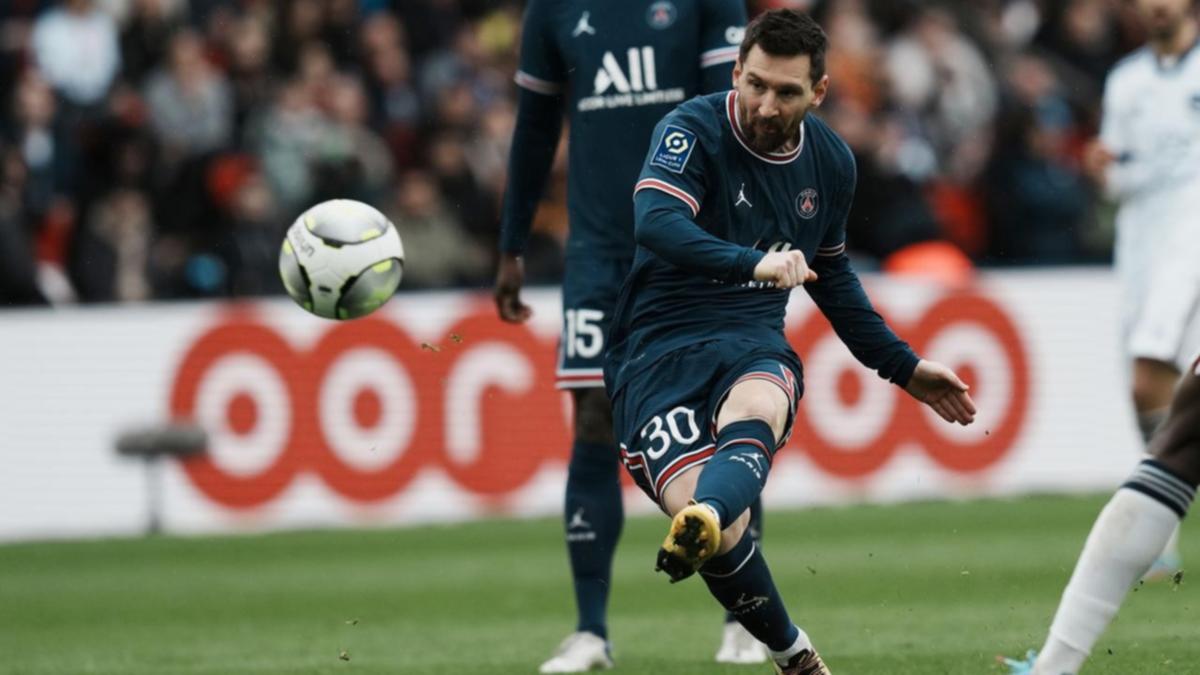 The illustrious pair were whistled every time they touched the ball during a 3-0 home win in the Ligue 1 match against Bordeaux on Sunday.

Even when Neymar scored the second goal against rock-bottom Bordeaux, the fans jeered him.

Even when Messi embarked on a trademark run from deep and hit the post, he got booed.

While the runaway leaders moved 15 points clear in a league they usually dominate, the fans want success in Europe.

Yet PSG blew it again in the Champions League against Real Madrid. A few weeks ago, they also got knocked out of the French Cup and coach Mauricio Pochettino is widely expected to be replaced next season.

By then, Kylian Mbappe, who scored PSG’s first goal against Bordeaux midway through the first half, may well be playing for Real Madrid. His contract runs out in June and he can leave on a free transfer.

PSG’s top scorer Mbappe was the only player spared the whistles on Sunday when the team names were read out.

Record seven-time Golden Ball winner Messi and Neymar, the world’s most expensive player, were booed throughout.

The two former Barcelona stars were also on the receiving end of some hostile chants encouraging them to leave.

PSG’s ultras group — known as CUP — demanded in a statement on Saturday night that Al-Khelaifi leave.

Some fans in the Auteuil section at Parc des Princes even turned up 15 minutes late in protest at PSG’s midweek meltdown.

The team’s supporters are seenthing in the manner of the latest humiliating Champions League exit.

PSG were 2-0 up on aggregate but fell apart following goalkeeper Gianluigi Donnarumma’s error.

Madrid star Karim Benzema scored three goals in 17 minutes to knock PSG out of the competition their cash-rich Qatari owners crave so much.

Neymar’s goal against Bordeaux came in the 52nd minute with a tap-in while a powerful strike from midfielder Leandro Paredes made it 3-0 in the 61st.