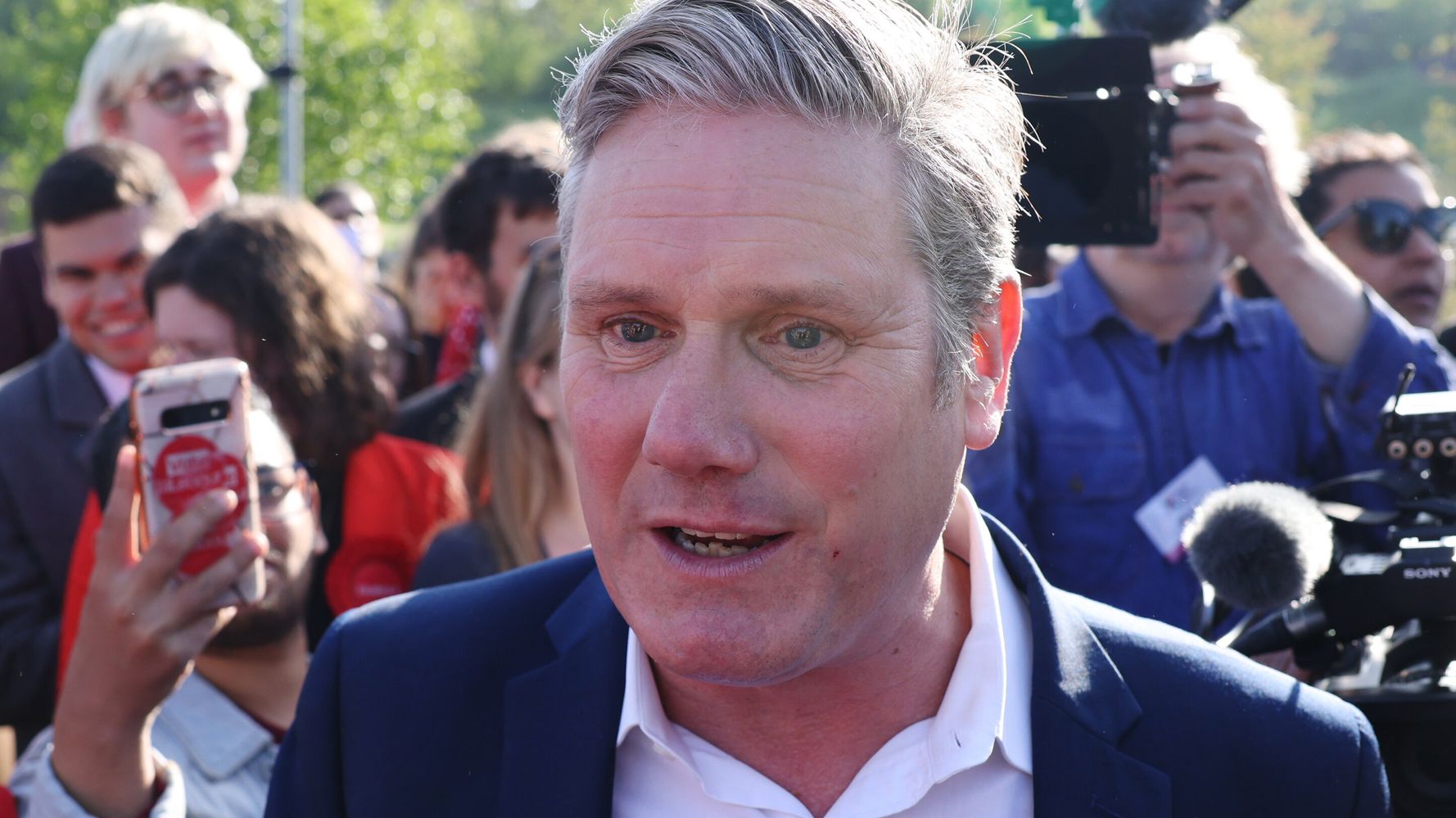 The inquiry into Keir Starmer’s beer drinking is a ‘non-story’ and a ‘defamation’, a Labor MP said today.

Jo Stevens said Labor was “confident” no Covid rules had been broken when Starmer was pictured with a beer while campaigning in Durham last year.

However, local police yesterday announced they were launching a new investigation into whether he had breached lockdown rules.

Asked if Starmer were to resign if he is found to have broken the law, Stevens told Times Radio: “Well, I think if we come to this situation, which I think is extremely unlikely on the basis that Durham Police have already investigated this complaint and found no rules were broken, I’m sure Keir will make a statement at that time, but I think that’s not a story, a kind of smear that has been going on at the time of local elections to try to hold down a Conservative party that is so badly damaged by the behavior of the Prime Minister.

The Welsh shadow secretary then insisted that ‘no breach’ of the rules had taken place and added: ‘We are confident of that’.

Durham Police have announced they will launch an investigation into the so-called beergate row following ‘significant new information’.

The Labor leader is under pressure over footage of him drinking beer and having a curry with colleagues in April 2021 while campaigning for the Hartlepool by-election.

At the time of the gathering, retail businesses and non-essential outdoor venues including pub gardens were open, but social distancing rules, which included a ban on mixing households indoors, remained in square.

Boris Johnson has already been fined by police for breaking his own lockdown laws.

But Tory MP Richard Holden asked Durham Police to reconsider their initial assessment that no offense had been committed by Starmer.

Starmer said no rules were broken as it was only a short break for a meal during work.

In a statement, the force said: “Earlier this year Durham Constabulary carried out an assessment to determine whether Covid-19 regulations had been breached at a rally in Durham City on April 30, 2021.

“At that time, it was concluded that no offense had been established and therefore no further action would be taken.

“Following the receipt of significant new information in recent days, Durham Constabulary has reviewed this position and now, following the conclusion of the pre-election period, we can confirm that an investigation into potential breaches of Covid-19 regulations relating to this Gathering is currently underway.”

Starmer said: “As I have explained many times, we were working in the office, we stopped for something to eat. No party, no violation of the rules.

“The police obviously have their job to do. We should let them, but I’m sure no rules were broken.