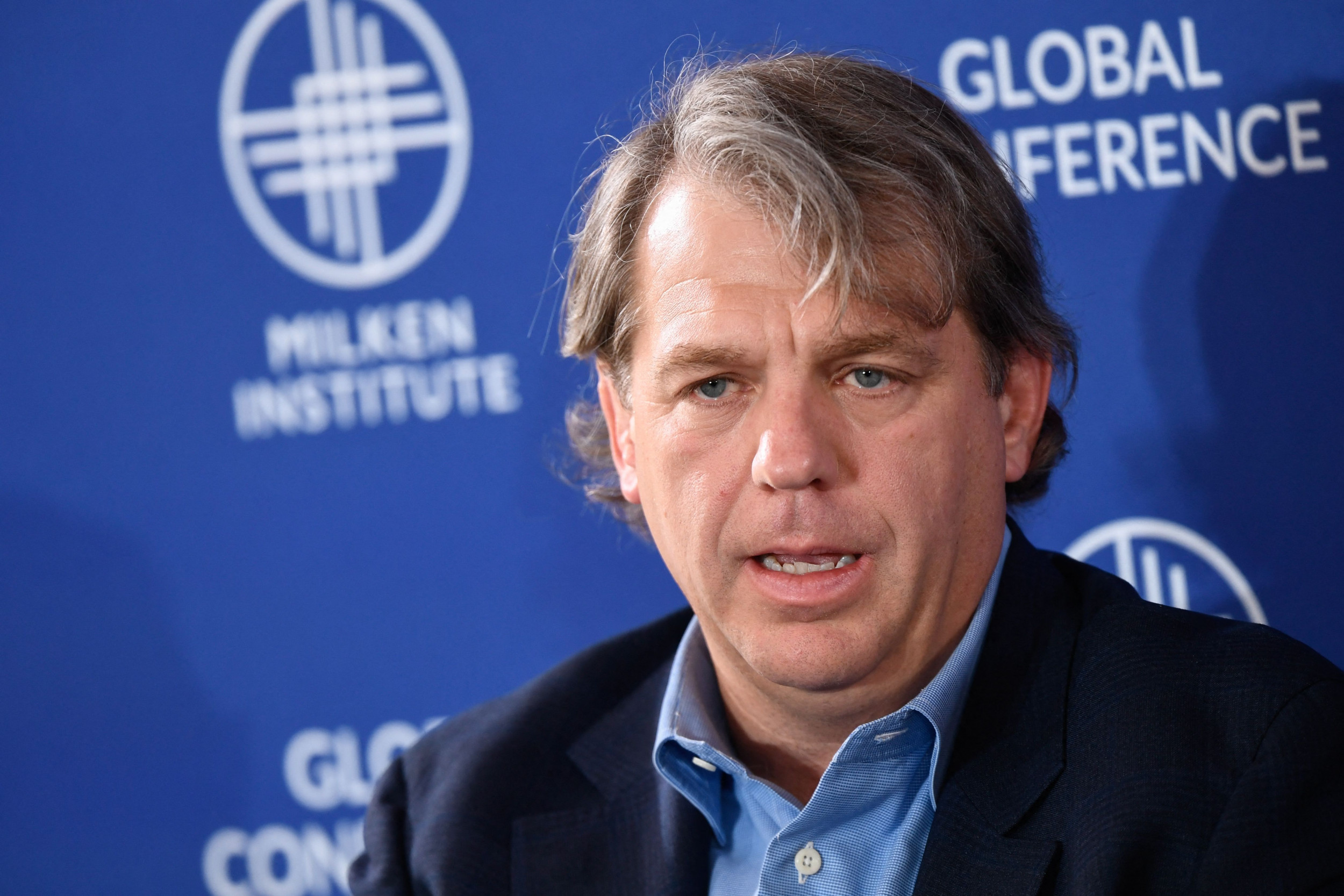 In a statement, Chelsea said “terms have been agreed” for its takeover by the group led by Boehly, Clearlake Capital, Mark Walter and Hansjorg Wyss.

The consortium’s investment included £2.5 billion ($3.1 billion) to buy the club’s shares, with the proceeds paid into a frozen UK bank account “with the intention of donating 100% to charitable causes, as confirmed by Roman Abramovich”.

The proposed new owners will commit £1.75 billion ($2.15 billion) in investment “for the benefit of the club”, including in its stadium, Stamford Bridge, its academy to develop young players and its women’s team. The deal will also see continued funding for the Chelsea Charitable Foundation.

The sale will now need to be signed off by the UK Treasury, with Chelsea saying they expect it to be completed by the end of May.

“The sale is expected to be finalized at the end of May subject to all necessary regulatory approvals,” the club added.

A week after Putin invaded Ukraine, Abramovich put the club he had owned since 2003 up for sale on March 2, but the oligarch was soon sanctioned by the British government for his ties to the Russian president.

Abramovich said on Thursday he wanted to write off Chelsea’s £1.5 billion ($1.85 billion) debt when the sale of the club is complete. Under its sanctions, the debt cannot be canceled, but it should be frozen at the end of the sale.

Boehly is a 48-year-old businessman who has a personal net worth of $4.5 billion according to Forbes. He is co-owner of investment firm Eldridge Industries, which he founded in 2015, having previously worked at Guggenheim Partners since 2001.

The final list of bidders also included Chicago Cubs owners, the Ricketts family, who dropped out of the race.