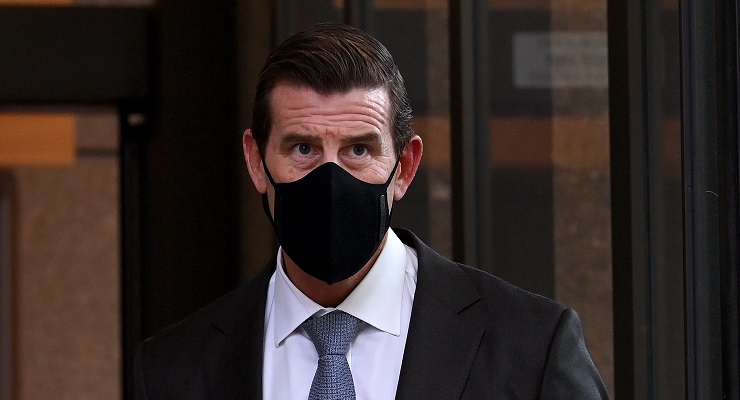 The Ben Roberts-Smith defamation hearing was told that the former elite soldier had shot a young Afghan man in the head and ‘blew his brains out’.

Former elite soldier Ben Roberts-Smith told a colleague that he had shot a young, terrified Afghan man in the head and it was “the most beautiful thing I’ve ever seen”, the Federal Court has heard.

Roberts-Smith told the soldier that he had “shot that c*nt in the head. (Another soldier) told me not to kill anyone on the last job, so I pulled out my 9 mill (gun), shot the c*nt in the side of the head, blew his brains out, it was the most beautiful thing I ‘ve ever seen’.

The colleague, known as Person 16, was giving evidence about the alleged conversation during the defamation case brought by the Victoria Cross winner against three media organisations. Roberts-Smith denies unlawful killings and states that military rules of engagement were followed at all times.

Already a subscriber? Log in to keep reading.
Or, register your email address for a FREE 21-day trial.