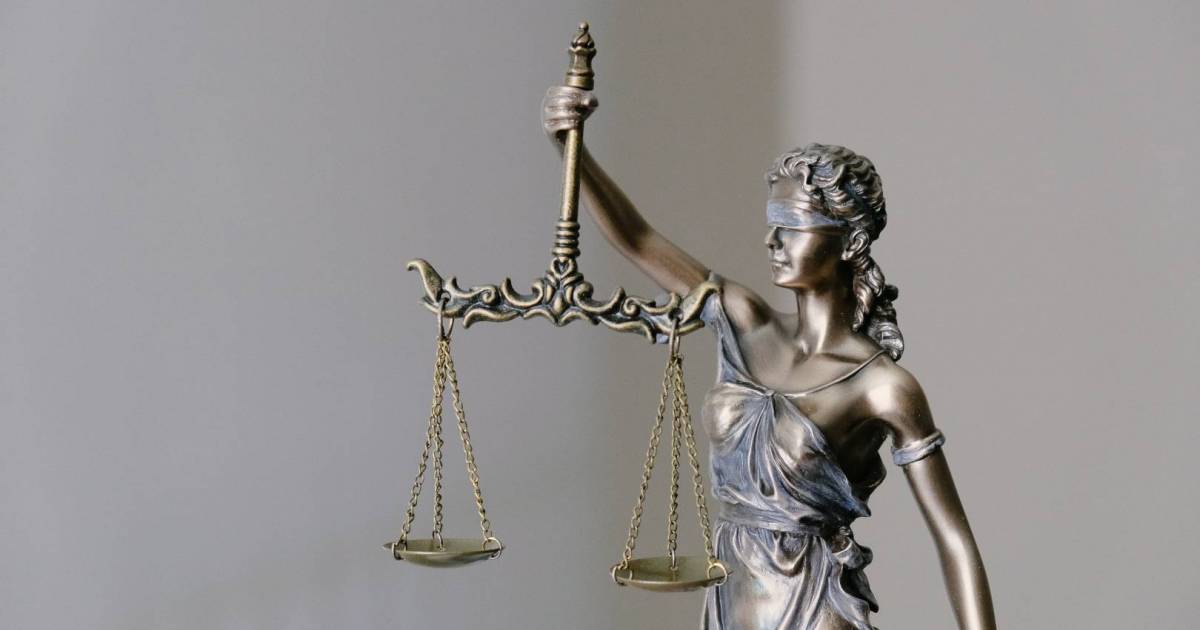 The Kelowna RCMP serious crime unit has taken a 33-year-old woman into custody following a disturbance more than a year ago in the 1700 block of Highway 33.

On December 13, 2020, police responded to a call and when they arrived, they found the body of a dead male outside the home.

On Friday (February 11), Marlena Isnardy was charged with second-degree murder.

The Mounties have not released any other information, saying the matter is before the court.

In 2020, the RCMP identified the dead man as Matthew Cholette. His body was found outside the Margaret’s Landing housing complex.

“This (identification) is being done in the hopes of advancing our investigation,” Cpl. Jocelyn Noseworthy said at the time. “We urge anyone who witnessed or has knowledge of this crime to come forward and speak with major crime investigators immediately.”