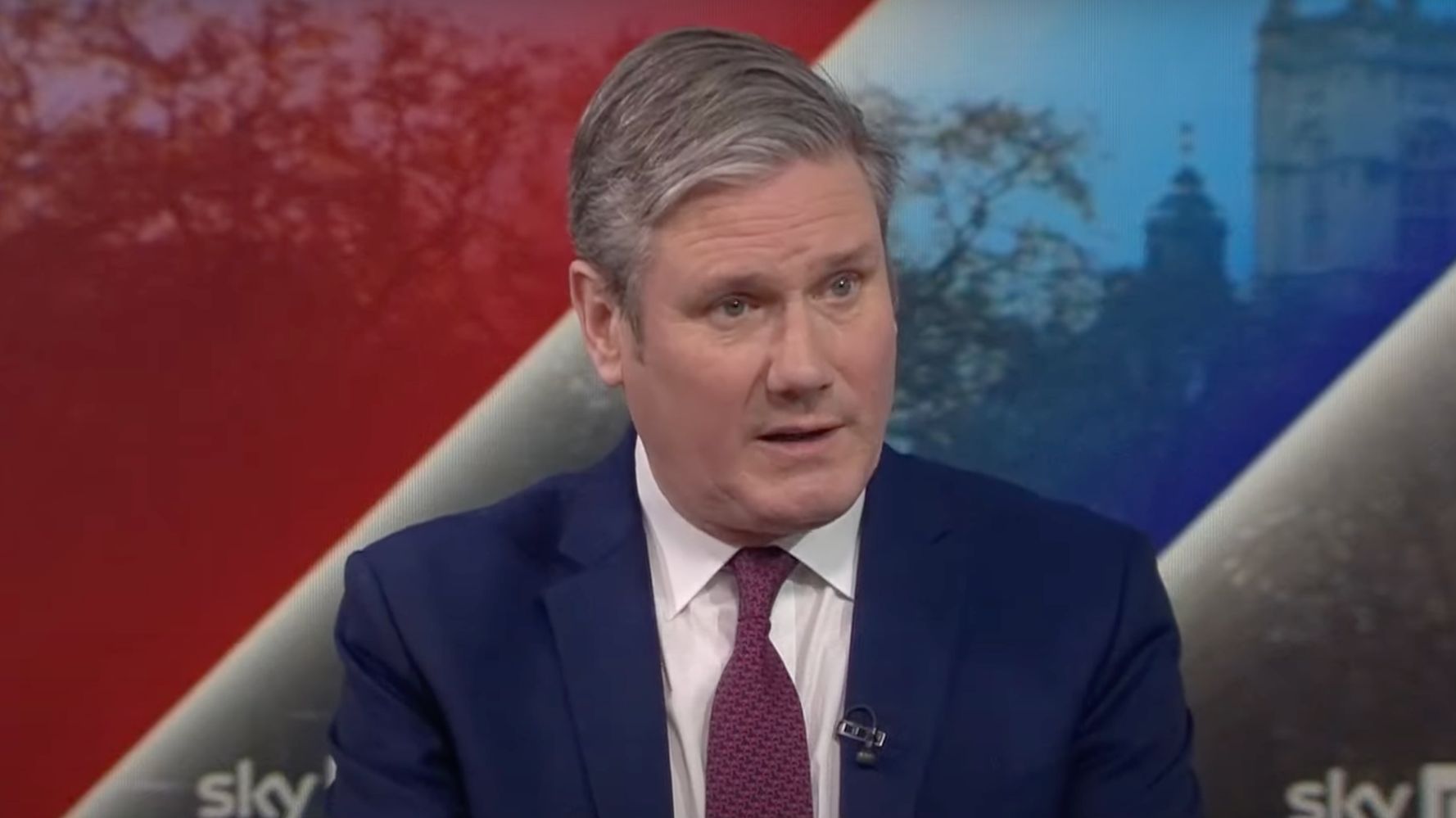 Keir Starmer has said while Boris Johnson has “lost the moral authority to lead”, his focus was currently on Ukraine rather than forcing the resignation of the prime minister.

The Labor leader has previously called for Johnson to quit in the wake of the partygate revelations.

“I think he has lost the moral authority to lead. I don’t think he is fit to be our prime minister. I can’t force him to resign. Only Tory MPs can do that.”

But Starmer added: “I have to say that just at the moment, my total focus is on the Ukraine and what we have to do in response to the Russian aggression there.

“I think everybody will understand that my focus is on that vital issue just at the moment.”

Westminster is still waiting for the results of the Metropolitan Police’s investigation into alleged lockdown breaking parties held in Downing Street.

Johnson has himself been accused of attending some gatherings and faces the prospect of being issued a fine for breaching his own Covid rules.

The prime minister had been under intense pressure from his own backbenchers and at one point looked to be on the verge of being ousted.

However Russia’s invasion of Ukraine has lifted the internal-pressure on Johnson, with many previously critical Tory MPs reconsidering whether it is the right time to change leader.

Douglas Ross, the leader of the Scottish Conservatives, has withdrawn his demand for the PM to resign, saying “anything else just seems trivial” compared with the war in Ukraine.