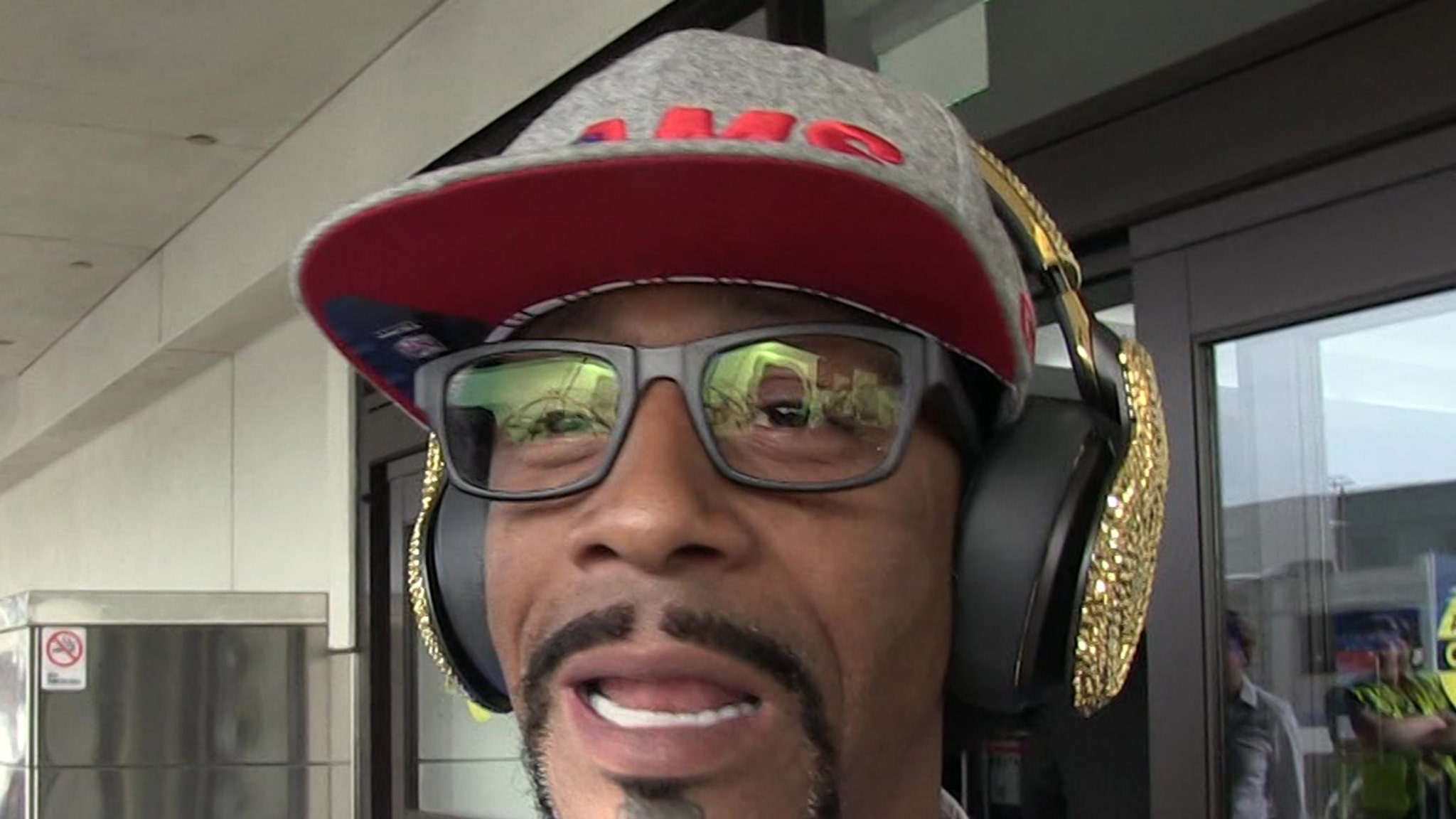 Katt Williams pulled the plug early on his Nashville show Saturday night, after the venue received a bomb threat.

Katt was in Tennessee for his “World War III” Tour — yeah, we get that it’s jarring — when 10 minutes before it was supposed to end someone on the crew told him about the threat.

Williams had to make a tough decision…tell the crowd about the threat or just end the show and let them naturally walk out.

Before security came and snatched #kattwilliams off stage. Not sure what happened but when Katt exited, so did we.#worldwar3tour #nashville #crazynight pic.twitter.com/bTFyHlb3Sp

You gotta think Astroworld was on his mind … worrying that full disclosure might result in a stampede, so Katt just left the stage without saying why. The venue was cleared without incident.

Security took it seriously enough that they escorted Katt off stage and hustled him out of there. Katt left the venue without drama.

It’s a stand off goin on rn at the Katt Williams show 😬😬 pic.twitter.com/N4r1QOrDg5

There had been rumors of some sort of threat online … both a bomb threat and a gun threat.

The fans apparently learned of the threat after the fact. One tweeted, “Just left Katt Williams’ show in Nashville, where security escorted him off stage mid-joke. Then the lights came on and everyone was told to leave.”

As far as we can tell, the place was swept and no device was found.