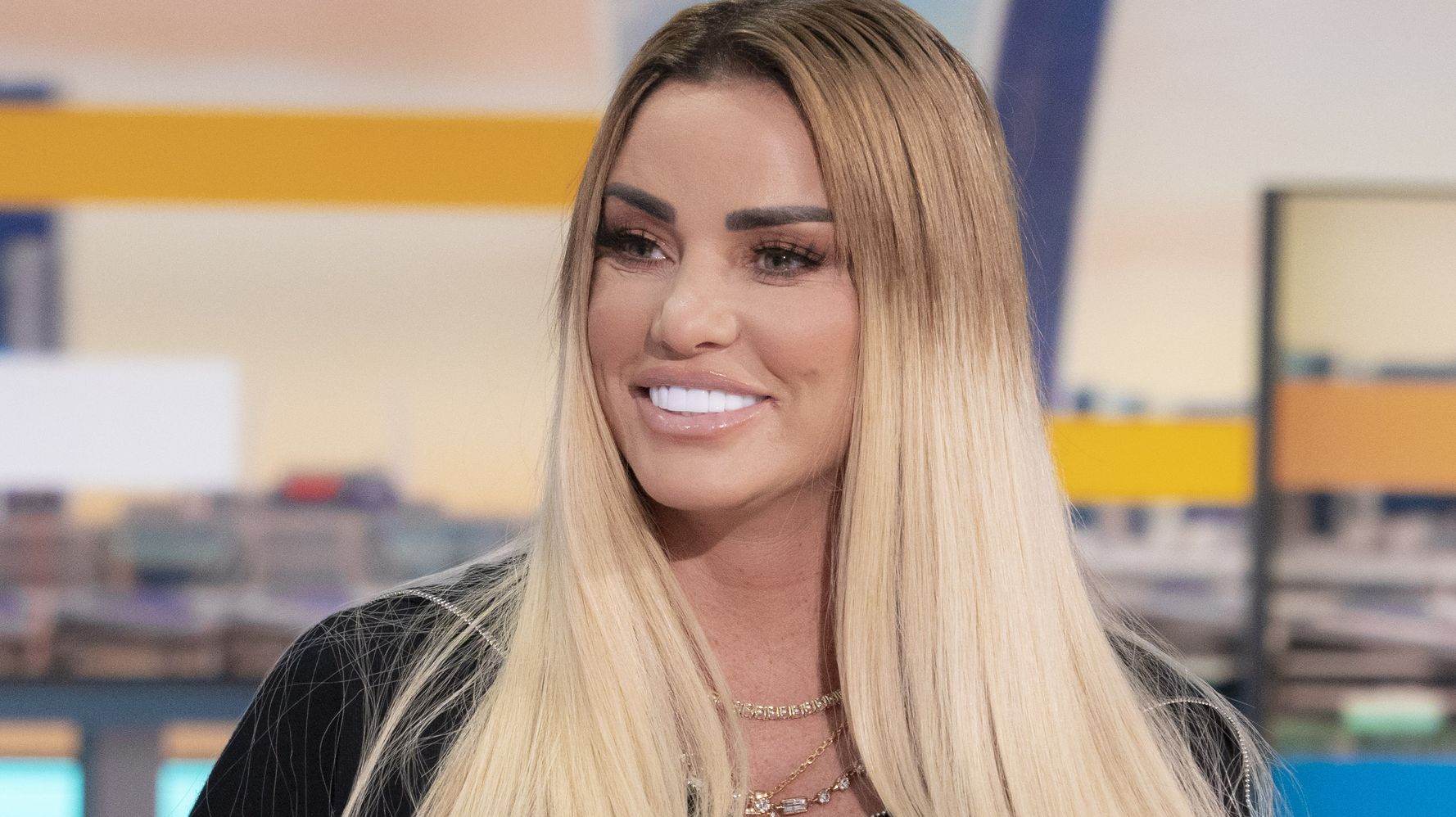 Katie Price has spoken out on claims she has undergone her “biggest ever” boob job.

Reports in the tabloid press had suggested the TV personality had gone under the knife once again to enlarge her breasts to a size bigger than she’s ever had before.

However, taking to her Instagram Story, Katie denied this was actually the case while also setting the record straight on the number of operations she’s had.

She wrote: “They say my 13th boob job more like 24th boob job…. Have to say they are not my biggest.”

Katie then went on to reveal that her biggest set of implants “are in a safe for sale for a million pounds”.

The star has had a number of procedures in recent years, undergoing a brow lift earlier this year.

“You sound like my mum!” she said. “I had a brow lift and my mum was like, ‘what are you doing that for?’ I said ‘mum, I’m in my 40s and I had my whole career natural except my boobs and I’m going to have surgery.’

“It’s what I want, just accept it, don’t drive yourself mad.”

Katie insisted her face hadn’t been painful following her latest procedure, adding: “I’m in my forties so why not? Everyone knows I’m gonna do it and everyone picks on me but I’ll try these things.

“You know and I know that there’s so many people who have these tweaks and say ‘Are you joking? I’m natural’, and I’m like you’re not. I tell everyone what I’ve had done, I don’t care.”